Benedict Cumberbatch's 'The Current War' finally gets US release date

Benedict Cumberbatch's 'The Current War' finally gets US release date 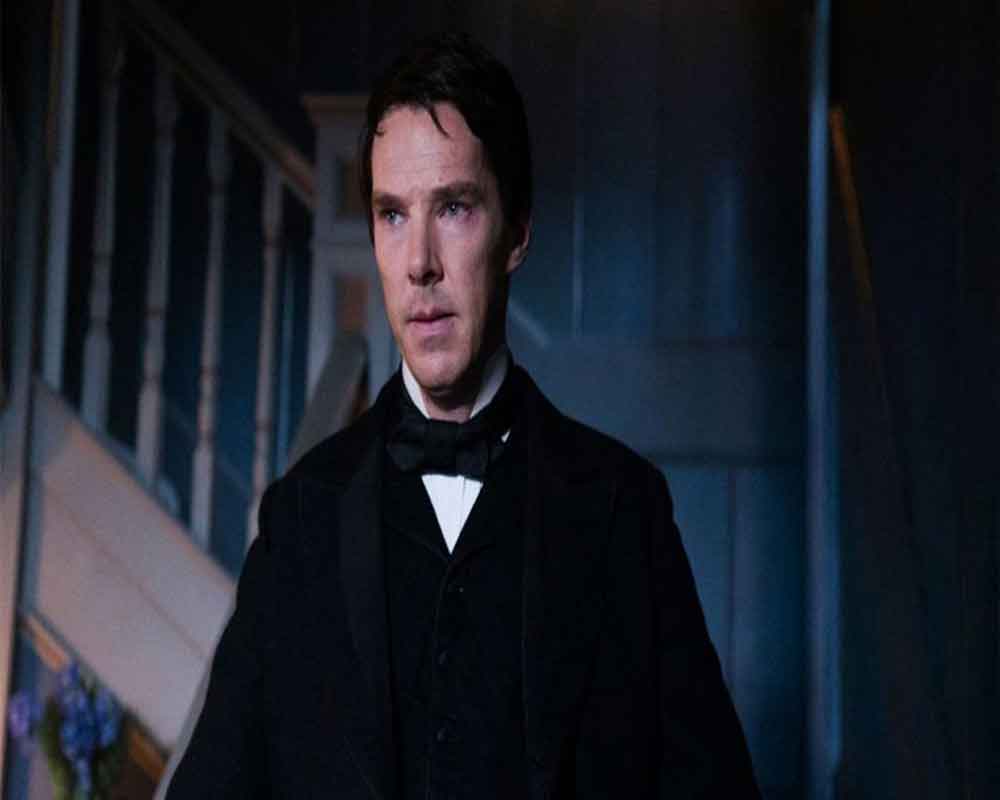 Benedict Cumberbatch's 'The Current War' might see the light of the day as the film has managed to secure a domestic release date.

The film, which focuses on the rivalry between legendary scientists Thomas Edison (Cumberbatch) and George Westinghouse (Michael Shannon), was shelved in the wake of the Harvey Weinstein scandal that eventually led to the powerful studio mogul's production banner The Weinstein Company declaring bankruptcy.

According to The Hollywood Reporter, distributor 101 Studios announced on Tuesday that it will release the film to a limited number of theatres on October 4 in the US, with expansion set to follow a week later.

The film received buzz as an early Oscar contender after it premiered at the Toronto Film Festival in 2017. But it suffered after the allegations of sexual harassment against Weinstein surfaced.