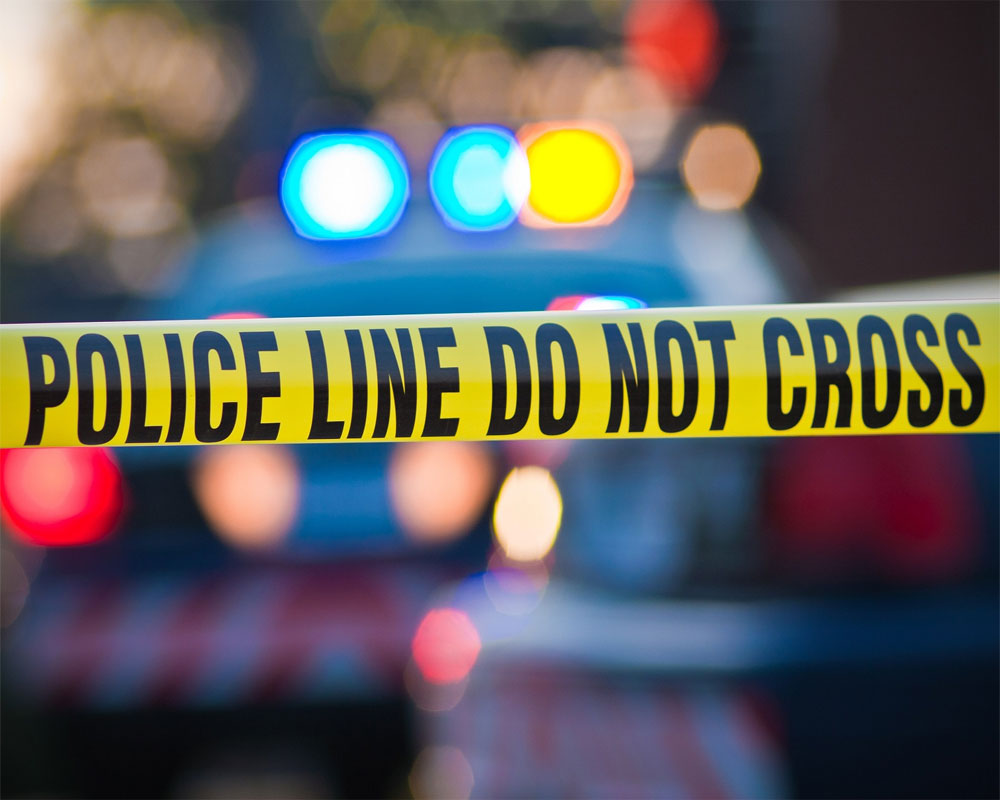 Iraq's military says a car bomb has killed five people and wounded eight in a northwestern village near the Syrian border.

A military statement said the car was parked near a market in the village of Oweinat in Nineveh province.

The area was once held by the Islamic State group that controlled large parts of Iraq and Syria.

Despite its defeat in Iraq in 2017, IS sleeper cells have been blamed for attacks across the country that have killed and wounded scores of people over the past two years.