China repeats demand for rollback of US tariffs for deal

China repeats demand for rollback of US tariffs for deal 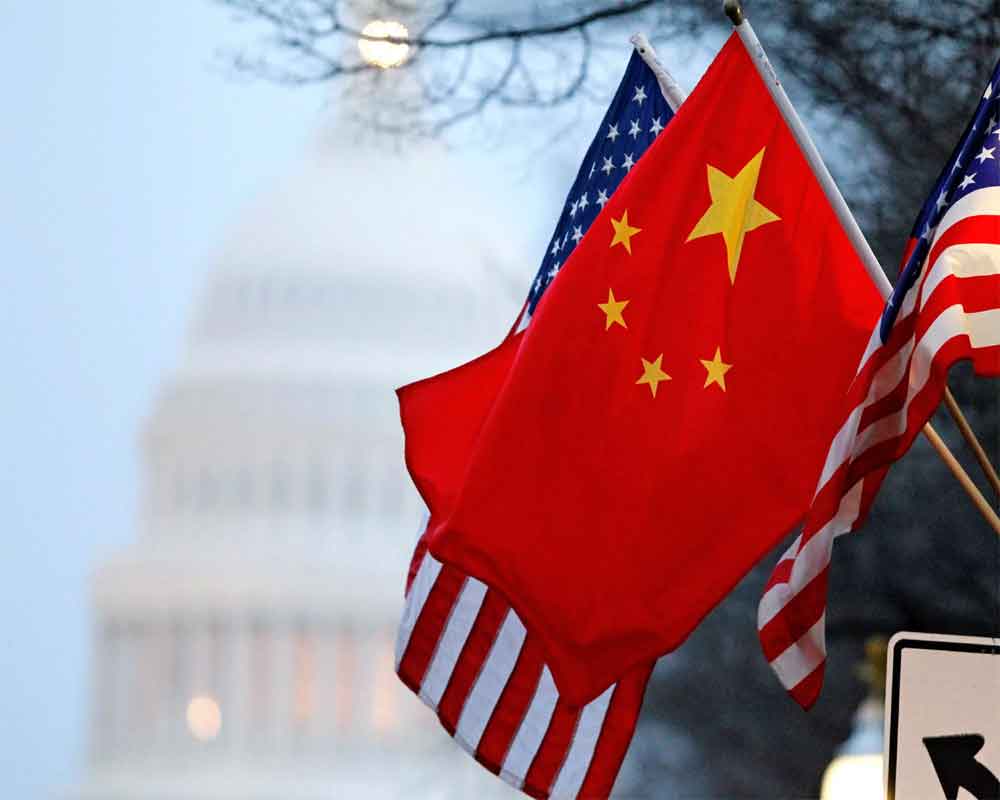 A Chinese official newspaper has reiterated, repeatedly, Beijing's demand that the US roll back tariffs imposed by President Donald Trump's administration in exchange for a deal.

The Communist Party newspaper Global Times ran several articles Monday that emphasized there would be no deal without a promise to phase out the tariffs imposed by Washington.

Officials are negotiating a preliminary “Phase 1” agreement aimed at resolving the 18-month-old tariff war between the two largest economies.

Chinese officials earlier said the US side had agreed to gradually phase out the tariffs as progress is made on ending the dispute over trade and technology. The U.S. Side did not confirm that.

The newspaper cited various Chinese officials saying that existing tariffs is a top priority for China for the phase one deal.