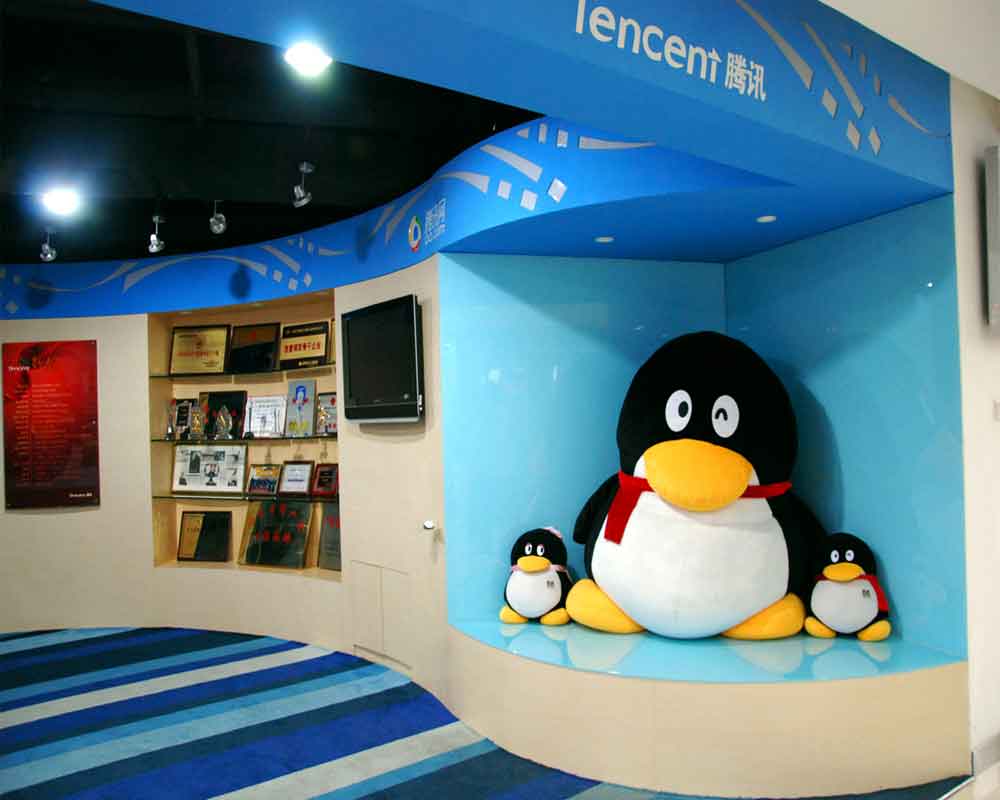 Chinese internet giant Tencent has been forced to apologise after its video team reported that a typhoon had wiped out the entire population of a province in east China that is home to nearly 100 million people.

Typhoon Lekima hit the Chinese provinces of Zhejiang, Shandong and Anhui over the weekend, forcing more than two million residents to flee.

But Tencent Video sent a news alert to its subscribers on Monday saying the typhoon had "killed nearly everyone" in the eastern province of Shandong and seven people were missing.

The alert cited the provincial emergency management department as the news source.

Shandong is one of China's most populous provinces, with 99 million residents, according to a 2016 mini-census.

Minutes after pushing out the erroneous alert, Tencent Video apologised for the gaffe, saying it was caused by an editorial error and vowed to "strictly review" its content before publishing.

State news agency Xinhua said the rainfall recorded this weekend in Shandong province was the largest since records began in 1952.

Tencent Video is China's biggest video-streaming platform with over 900 million active users on their mobile app and 89 million subscribers as of March.

Screenshots of the erroneous Tencent message were widely shared and ridiculed on China's Twitter-like Weibo, with many users criticising the slip.

"You have an army of reviewers to erase even the slightest social protest. But you can't check your own content at a time of a major disaster?" wrote one netizen.