China says US must cut tariffs in trade deal

China says US must cut tariffs in trade deal 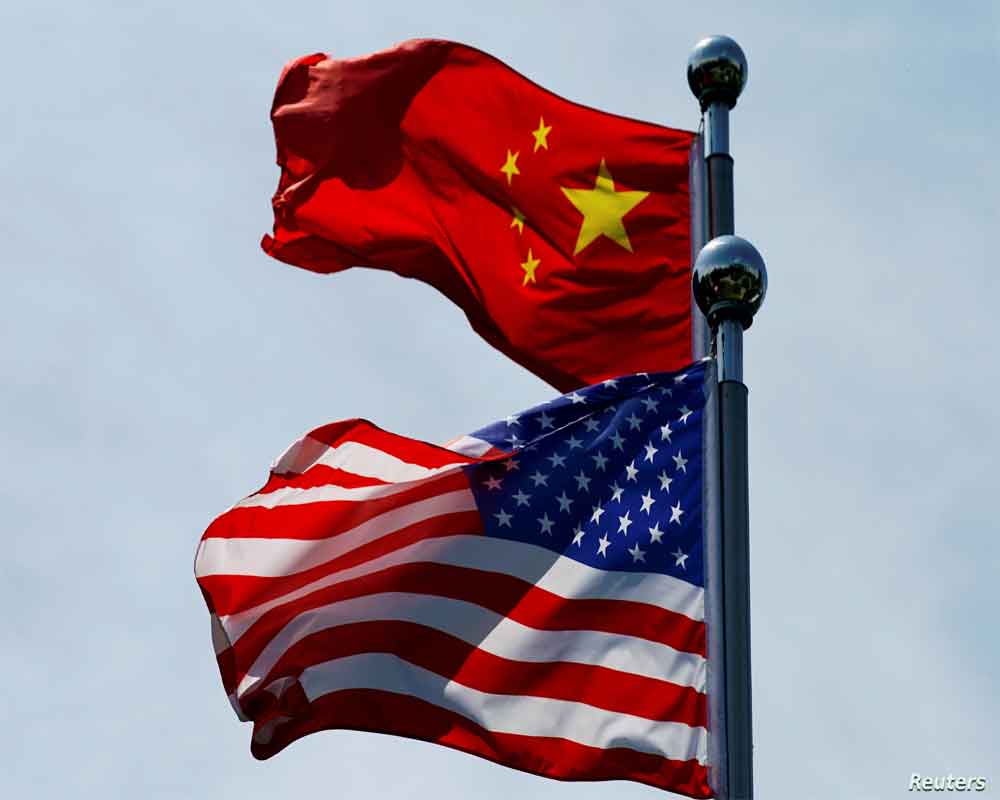 China's government says the United States must roll back punitive tariffs on Chinese goods if the two sides reach a trade deal.

The comments Thursday by a Commerce Ministry spokesman indicated Beijing is sticking to its demand for a tariff cut as another a possible increase on Dec. 15 approaches with no agreement.

President Donald Trump announced a “Phase 1” agreement in October but the two sides have yet to agree on details.

Ministry spokesman Gao Feng said, “China believes that if the two parties reach a 'Phase 1,' tariffs should be reduced accordingly.” Global financial markets tumbled this week after Trump cast doubt on whether an agreement can be reached this year.