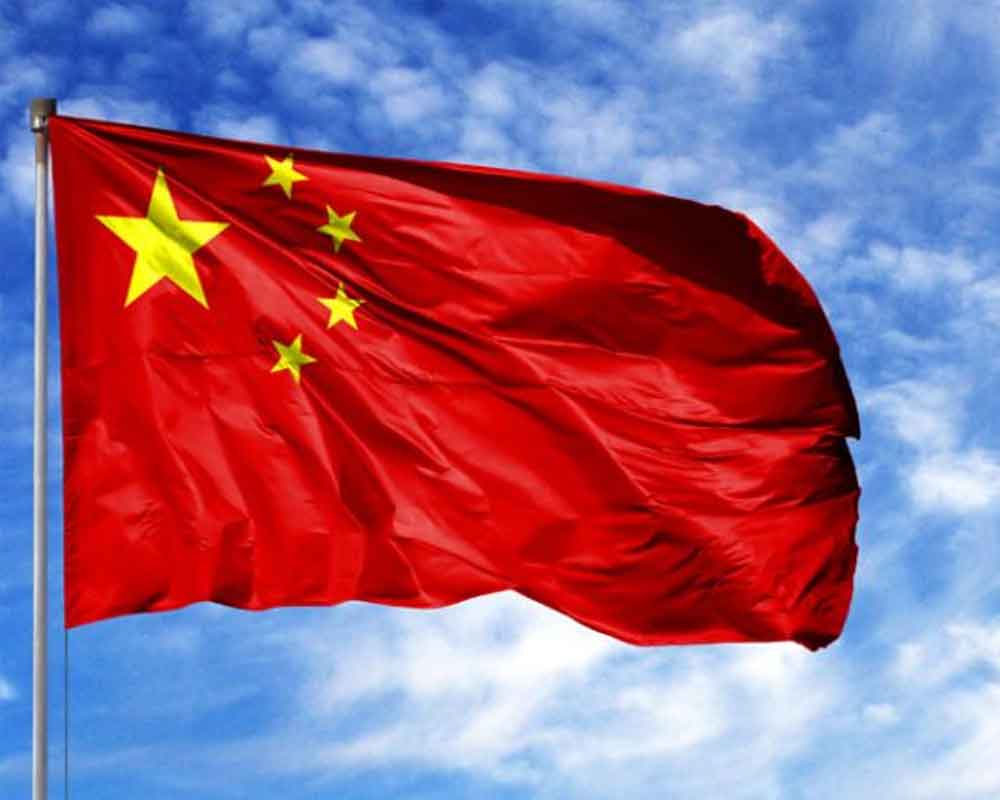 China said on Monday it will suspend US Navy visits to Hong Kong and sanction several American pro-democracy organisations in retaliation for the signing into law of legislation supporting human rights in the semi-autonomous territory.

While the nature of the sanctions remained unclear, the move appeared to back up Chinese threats that the US would bear the costs of the decision.

"China urges the United States to correct its mistakes and stop any words and deeds that interfere in Hong Kong and China's internal affairs," she said at a daily briefing in Beijing.

Along with suspending visits by official US military ships and aircraft, Hua said China would sanction organizations including the National Endowment for Democracy, the National Democratic Institute for International Affairs, Human Rights Watch, the International Republican Institute, Freedom House, and others that she said had "performed badly" in the Hong Kong unrest.

"China urges the United States to correct its mistakes and stop any words and deeds that interfere in Hong Kong and China's internal affairs," Hua said, adding that China could take "further necessary actions" depending on how matters develop.

"These organisations deserve to be sanctioned and must pay a price," Hua said.

China has long accused foreign groups and governments of fomenting the 6-month-old demonstrations in Hong Kong, singling out the US, former colonial overlord Britain, and democratic, self-governing Taiwan, which China claims as its own territory to be annexed by force if necessary.

Among the groups to be subject to the unspecified sanctions, the National Endowment for Democracy receives funding directly from Congress, while others generally draw their running costs from a mixture of private and public grants.

Derek Mitchell, the president of the National Democratic Institute, said in Hong Kong last week that accusations it was colluding with protesters were "patently false."

The institute has no role in the current protests, and "to suggest otherwise spreads misinformation and fails to recognize the movement stems from genuine grievances," he said.

While China has in the past suspended visits by U.S. Military ships and aircraft, sanctioning NGOs, especially those with connections to the US government, would bring conditions for civil society in Hong Kong significantly closer to those in mainland China.

Beijing is deeply suspicious of all non-governmental organizations, particularly those involved in humanitarian causes, gender equality, the environment or minority rights.

Meanwhile, in Hong Kong on Monday, several hundred people who work in the advertising industry started a five-day strike Monday to show support for anti-government protests in the territory.

They said they would not go to work, respond to work emails or take part in conference calls.

Some held up signs with protest slogans as they listened to speakers at an early afternoon rally to launch the action in Chater Garden, a public square in the central business district.

Antony Yiu, an entrepreneur in advertising and one of the organisers of the strike, said they want to get other business sectors to join them.

"The government seems to be still ignoring the sound of the majority of the people, so that's why for the advertising industry, we want to take the first step to encourage other businesses to participate in the strike to give more pressure," he said.

Hong Kong has seen almost nonstop protests for six months demanding democratic elections and an investigation into police use of force at the demonstrations.

More than 10,000 people marched on Sunday to try to pressure the government to address the demands after pro-democracy candidates won a landslide victory in district council elections one week earlier.

Riot officers fired tear gas and pepper-spray balls in clashes with some of the protesters.

Hong Kong leader Carrie Lam has said she will accelerate dialogue but hasn't offered any concessions since the elections.