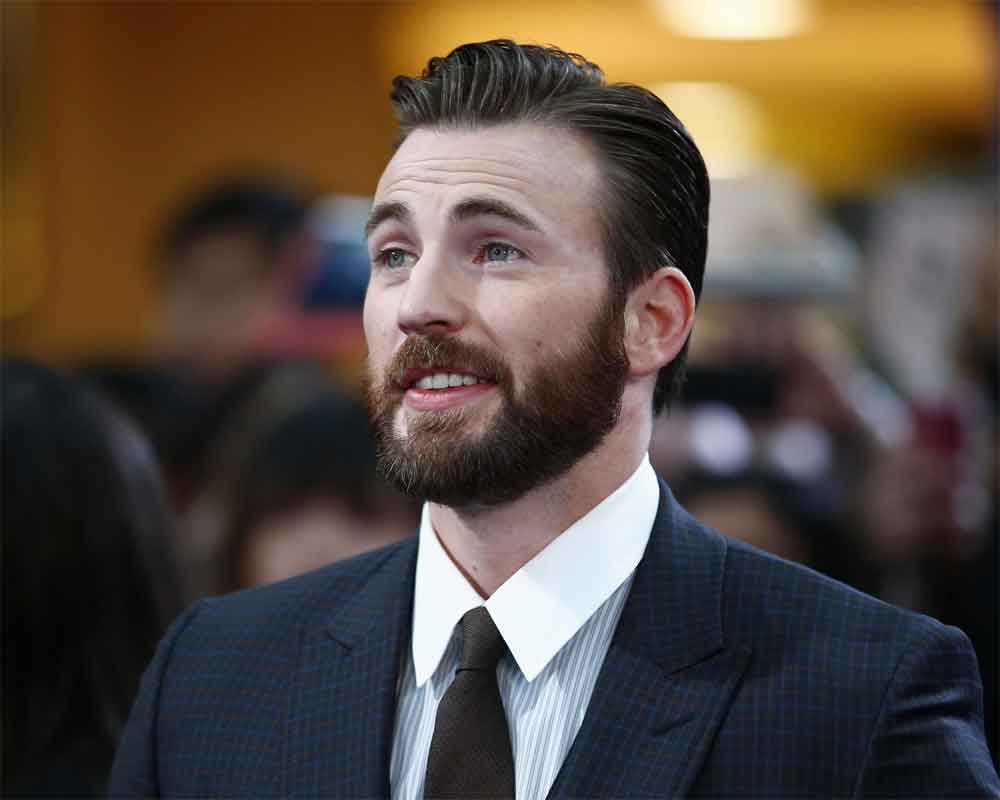 In a now viral tweet, the president hit back at the congresswomen on Sunday and told them to "go back" where they came from, causing another uproar amid his stand on racism and immigration.

Evans, who is a vocal critic of Trump, took aim at him on Twitter, used the name Biff as an apparent reference to the "Back To The Future" villain (played by Thomas F Wilson), a bully who ultimately is revealed to be a coward.

"This is racist, Biff. The only thing worse than actually being hateful and racist, is casually wielding hate and racism to activate your base in an unrelenting, painfully transparent, and crushingly on-brand effort to soothe your only true devotion: feeding your insatiable ego," the 'Captain America' star tweeted on Monday.

Trump's tweet that sparked another widespread backlash read: "So interesting to see 'Progressive' Democrat Congresswomen, who originally came from countries whose governments are a complete and total catastrophe, the worst, most corrupt and inept anywhere in the world (if they even have a functioning government at all), now loudly..."