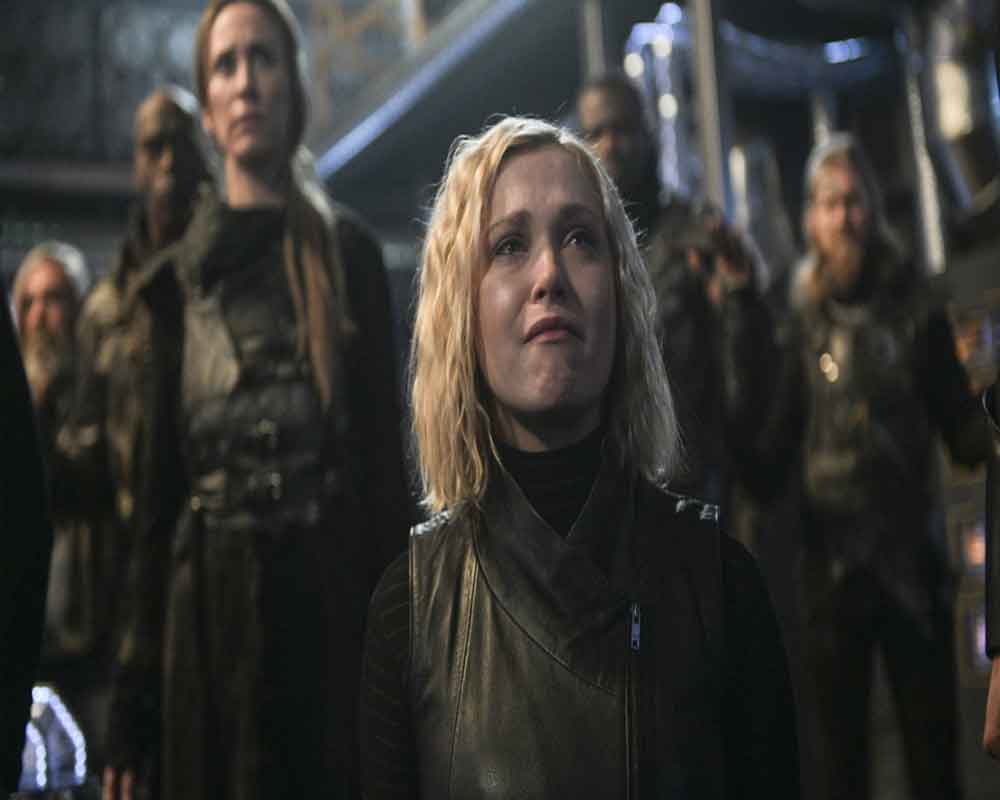 One of The CW's longest running shows, "The 100", will come to an end after the upcoming seventh season.

Creator of the series Jason Rothenberg made the announcement on Twitter.

"With #The100 Season 6 finale just days away, I have some bittersweet news to share: Season 7 will be our last.

"We are eternally grateful to WB & CW for always allowing us to tell our story the way we want to & to wrap the show on our terms. What an incredible ride this has been," Rothernberg tweeted.

Originally inspired by the young adult novels by Kass Morgan, the series is from Bonanza Productions Inc in association with Alloy Entertainment, Warner Bros Television and CBS Television Studios.

According to the Hollywood Reporter, the network confirmed Rothenberg's statement on Sunday during the Television Critics Association's summer press tour.

"Jason Rothenberg has said to us a number of times that he wanted to end with the seventh season. He has other ideas he wants to do and thought this was the right way to go. We've been very good about listening to showrunner creators about when it's the right time to end the series," The CW president Mark Pedowitz said .