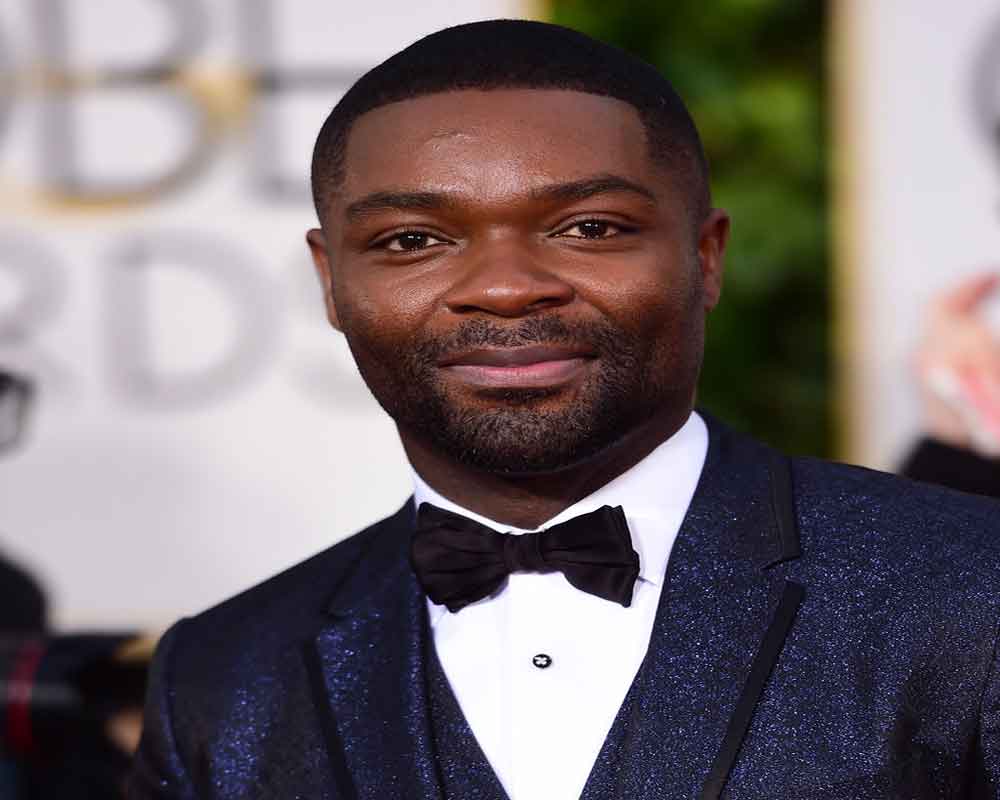 David Oyelowo is in negotiations to star alongside George Clooney in "Good Morning, Midnight" from Netflix.

According to The Hollywood Reporter, Clooney is also directing the post-apocalyptic film, which is the big-screen adaptation of Lily Brooks-Dalton's novel.

The plot follows the parallel stories of Augustine (Clooney), a lonely scientist in the Arctic, as he races to make contact with the crew of the Aether spacecraft as they try to return home to Earth.

Clooney is also attached to produce via his Smokehouse Pictures banner with Grant Heslov, alongside Anonymous Content and Syndicate Entertainment.

The currently untitled film is set to begin production in October.