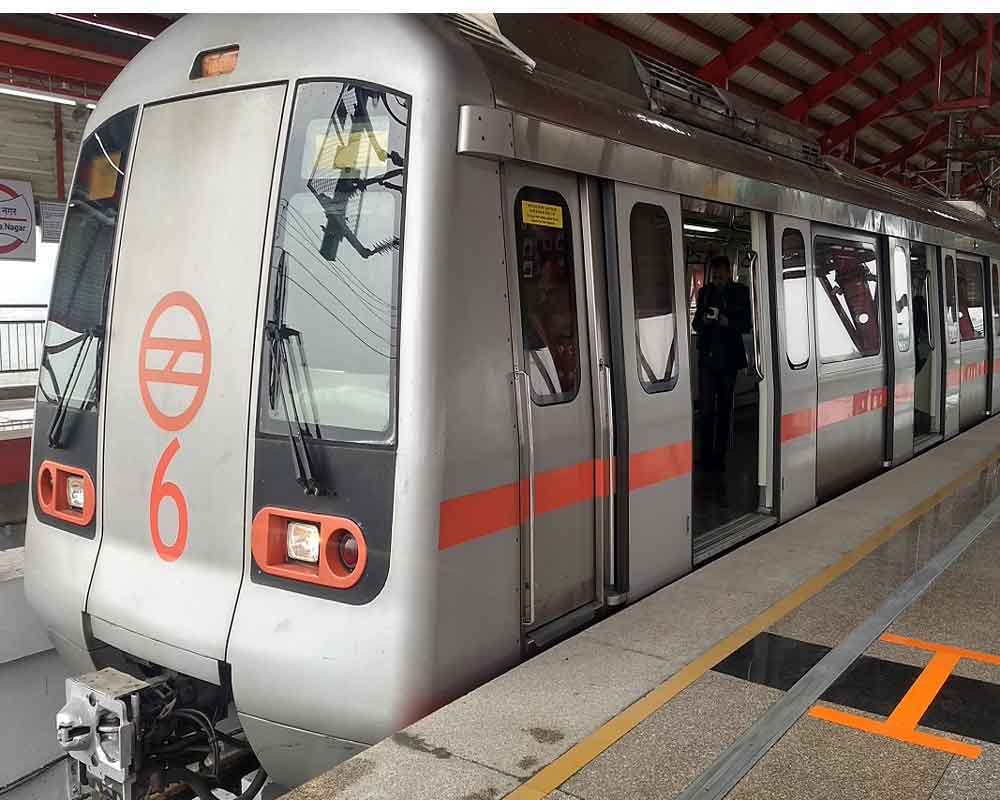 A 'high alert' has been sounded in the Delhi metro network in the wake of the developments related to Kashmir and the forthcoming Independence Day celebrations, officials said on Monday.

A fresh advisory has been issued, over an existing one, to ensure that no untoward incident takes place in the mass-rapid rail network that runs across the National Capital Region, the security officials said.

Commuters will have to go through additional checks by the CISF personnel at many stations, the officials said.

The 'high alert' is based on non-specific inputs and it has been issued keeping in mind the latest developments in the Parliament on Jammu and Kashmir and the Independence Day celebrations slated for August 15, according to officials.

Additional CISF troops, counter-terror reaction teams and security gadgets have been inducted to ensure that passengers face the least hassles while getting frisked and that any emergency situation is responded too quickly, the officials said.

About 28 lakh commuters use over 220 stations of the Delhi Metro Rail Network (DMRC) daily to reach destinations in Delhi, Noida, Ghaziabad, Faridabad and Gurgaon.