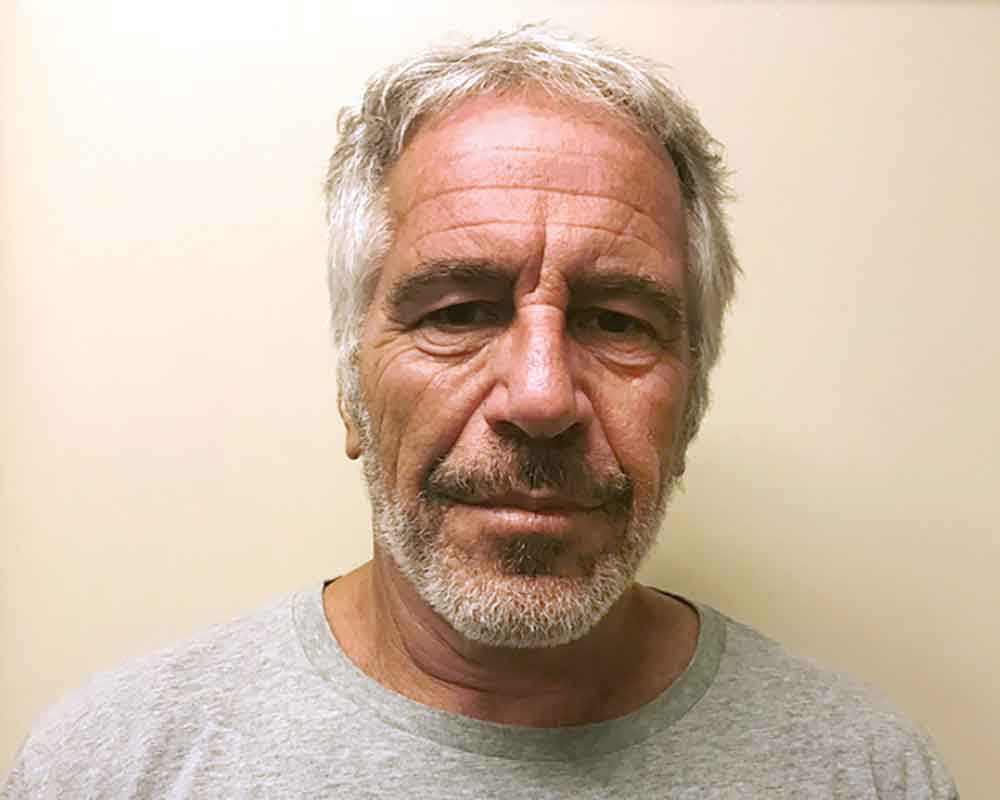 He hanged himself, and his body was found Saturday morning, The New York Times and other media said.

Epstein, 66, had already been found in a cell in late July with marks on his neck after an apparent suicide attempt.