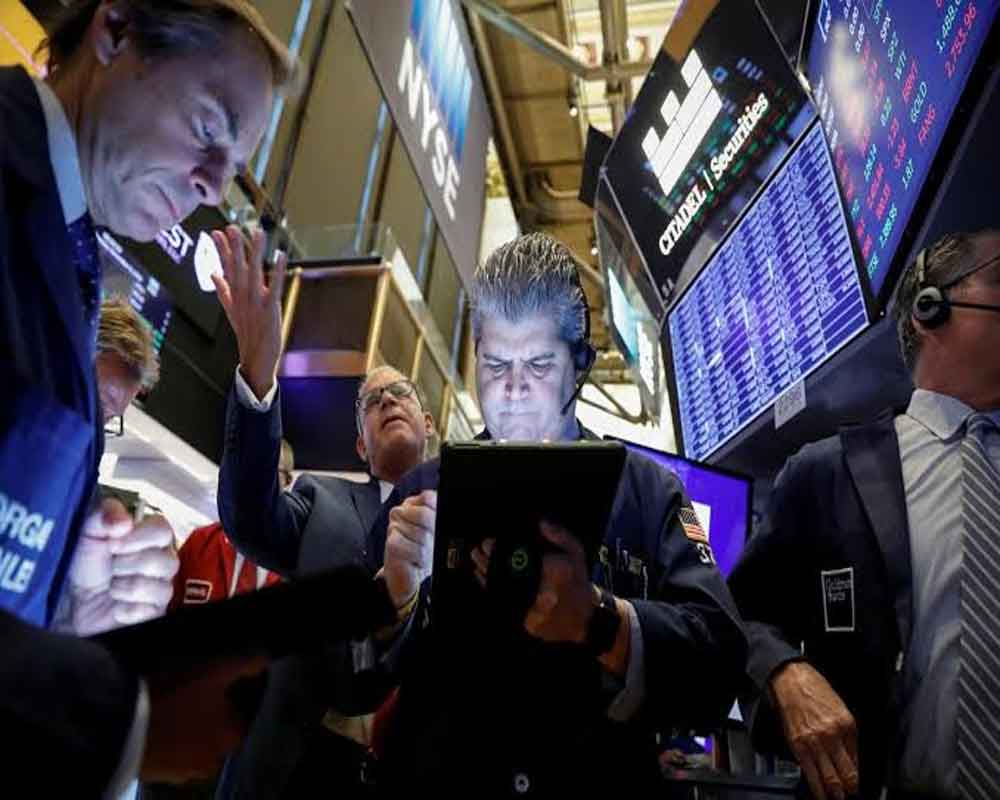 The Dow and S&P 500 finished at fresh records on Thursday following Chinese comments that pointed to a potential removal of tariffs in the long-running trade war with the United States.

Investors welcomed statements from Chinese officials that the two sides have agreed a plan to remove tariffs imposed on goods in stages if a preliminary "phase one" agreement announced last month is finalised.

However, the White House did not publicly comment on the claim and gains moderated following a Reuters report that described opposition to rolling back tariffs within the White House.

The pullback revealed continued doubt about a US-China trade agreement despite more conciliatory signs from both sides, said Karl Haeling of LBBW.

"Until this thing is nailed down, there is still a lingering concern that it could fall apart," Haeling said.

Haeling said investors were also cheered by a big jump in US Treasury yields, a sign of reviving confidence in global growth as recession fears have ebbed.

Among individual companies, Expedia plunged 27.4 per cent after reporting disappointing third-quarter results due in part to higher spending on marketing.

Ralph Lauren surged 14.6 per cent as it reported better-than-expected results, with comparable sales rising in North America and Europe.