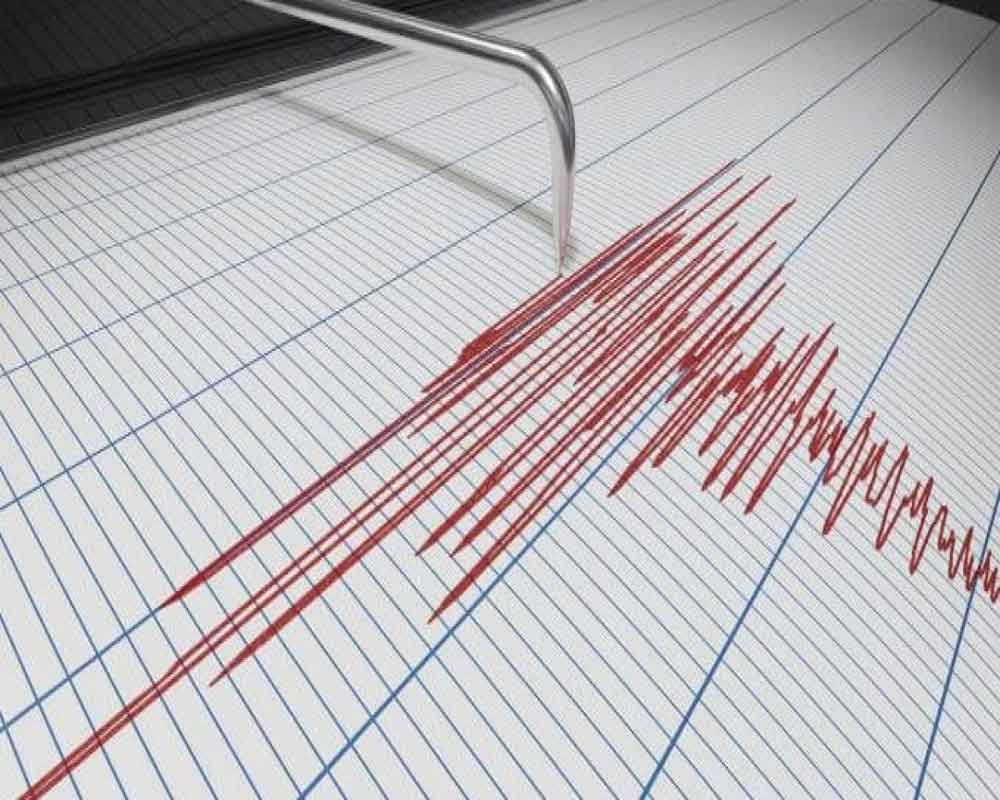 An earthquake of 5.5 magnitude hit Arunachal Pradesh Saturday, a day after three quakes shook the state within minutes of each other, the MeT Department said.

The latest quake, tremors of which were felt in Assam, occurred at 4.24 am at a depth of 10 km with the epicentre in East Kameng district of Arunachal Pradesh, it said.

No loss of life or damage to property has been reported so far due to the quake that lasted for a few seconds, police said.

On Friday, three earthquakes of 5.6, 3.8 and 4.9 magnitude hit Arunachal Pradesh and shook Itanagar, Guwahati, other parts of Assam and Dimapur in Nagaland.

The epicentres of two quakes were located in East Siang district and the third in Kurung Kumey district of Arunachal Pradesh, the Meteorological (MeT) Department website said.

According to seismologists, the northeastern region comes under Zone 5 on the seismic map, making the states susceptible to earthquakes.