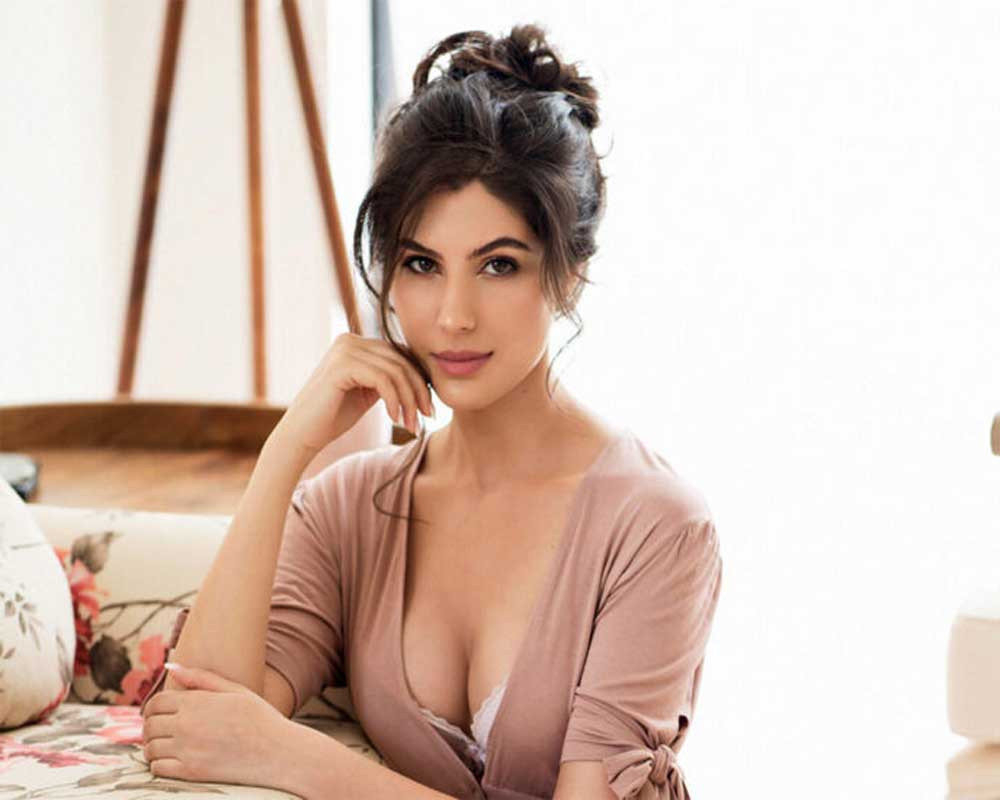 Actress Elnaaz Norouzi will be seen playing dual roles in the second season of popular series "Sacred Games". She says it was challenging to switch between two different roles.

"It was challenging to play Jamila, who is vulnerable and naive and then switch to Zoya, who is powerful and manipulative. Both of my directors have been the biggest help. This experience has made me a better actress. Also, I'll be seen in a third avatar this season," Elnaaz said.

The second season of "Sacred Games" will open on August 15.