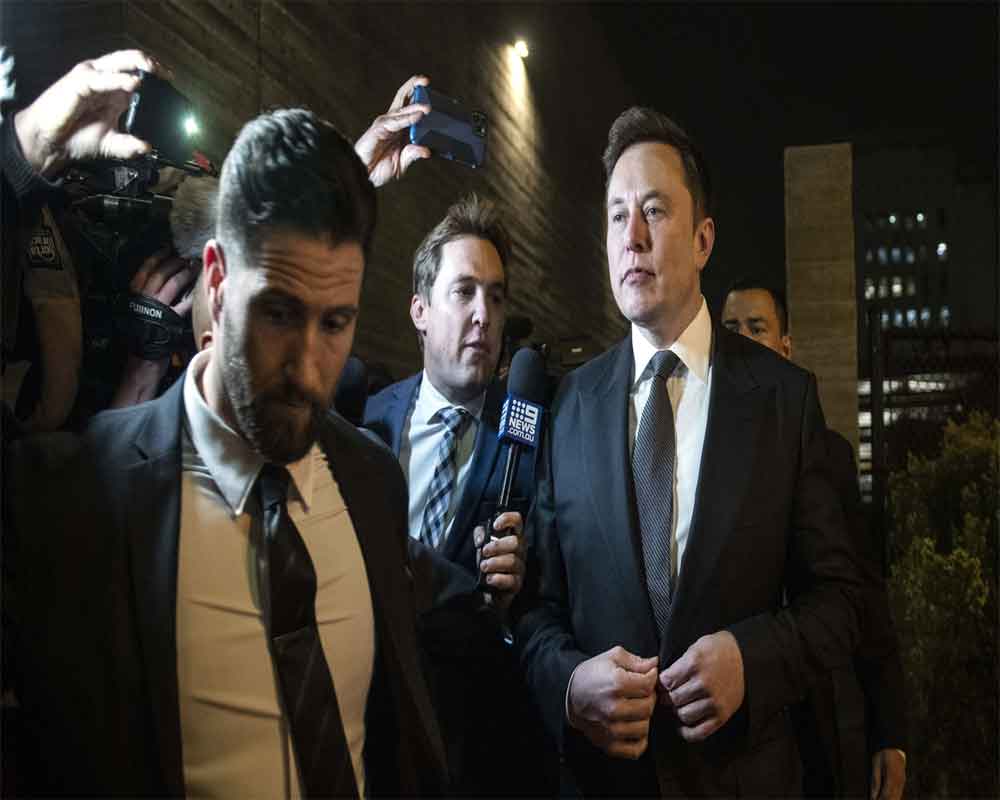 Tesla co-founder Elon Musk has been cleared of defamation by a jury in Los Angeles over a tweet in which he labeled a British caver "pedo guy." The jury deliberated less than an hour before ruling in favor of Musk and clearing him of any liability in the high-profile case that pitted him against Vernon Unsworth.

Unsworth had sought USD 190 million in damages from the tech billionaire, arguing that his reputation had been damaged by the tweet.

Musk hugged his lawyer on hearing the verdict, telling reporters afterwards on Friday: "My faith in humanity has been restored."

Unsworth's attorney, Lin Wood, had told jurors in closing arguments that the USD 190 million he was seeking for his client would amount to "a hard slap on the wrist" for Musk and would prevent him "from ever planting a nuclear bomb in the life of another individual."

Describing the 48-year-old entrepreneur as a "billionaire bully," Wood said Unsworth was a man of modest means whose life had been upended by the much-publicized row.

Musk's outburst against Unsworth followed an interview in which the 64-year-old caver dismissed Musk's offer of a mini-submarine to rescue young soccer players trapped in a cave in Thailand in July 2018.

Unsworth at the time said Musk's offer was nothing but a PR stunt -- a claim he maintained during the trial -- and had suggested he "stick his submarine where it hurts."

In court testimony, Musk said the "pedo guy" tweet he shared with his 22 million followers was an off-the-cuff insult and did not mean he was accusing Unsworth -- a financial consultant who splits his time between Britain and Thailand -- of being a pedophile.

He apologized on Twitter for his outburst and again during his testimony. He insisted during questioning that he was simply reacting to Unsworth's "unprovoked" comments and claimed that "pedo guy" was a term widely used in South Africa, where he grew up.

Musk's attorney Alex Spiro told jurors in his closing argument Friday that the case boils down to "an argument between two people," and argued that Unsworth was trying to profit from the row.

"This was just an insult," Spiro said. "Plaintiff is taking one of those insults and putting it in the spotlight." The attorney insisted that it was Unsworth who picked a fight and his client had simply pushed back with a tweet he later regretted.