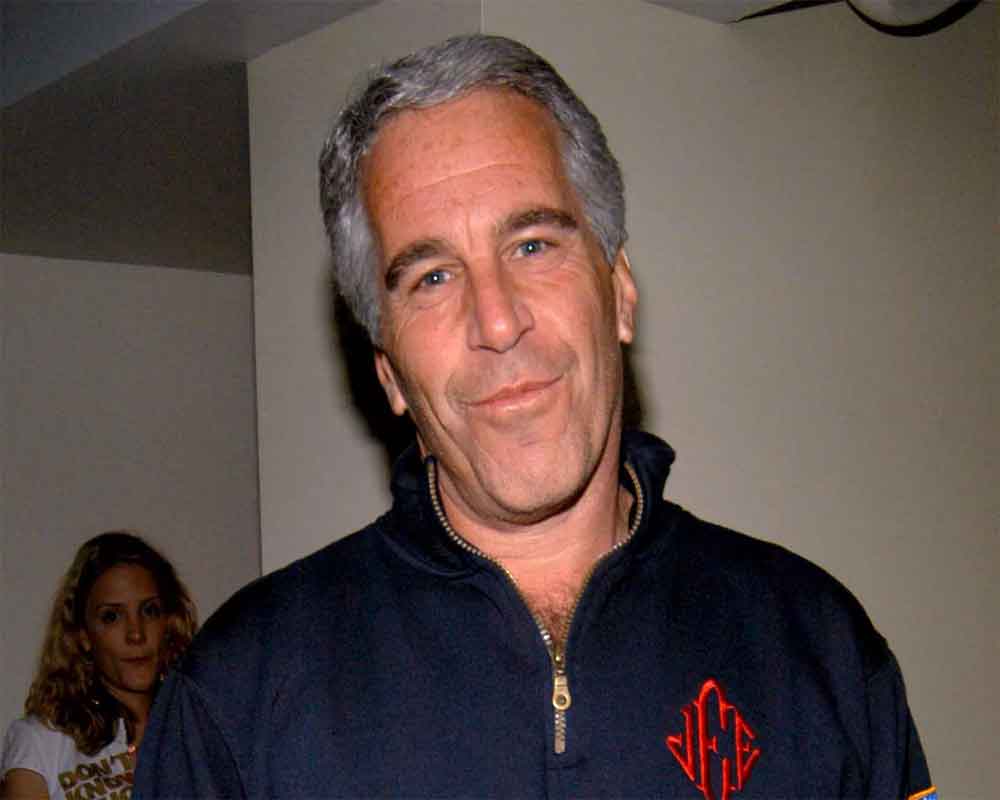 The warden of the high-security prison in New York where convicted pedophile Jeffrey Epstein apparently committed suicide has been reassigned and two guards put on leave, the Justice Department said Tuesday.

Justice Department spokeswoman Kerri Kupec said the two guards placed on administrative leave by the Bureau of Prisons had been assigned to Epstein's unit at the Metropolitan Correction Center.

Epstein, 66, was found dead in his cell on Saturday morning and US authorities have pledged to conduct a full investigation into his death, which has been classified as an apparent suicide.