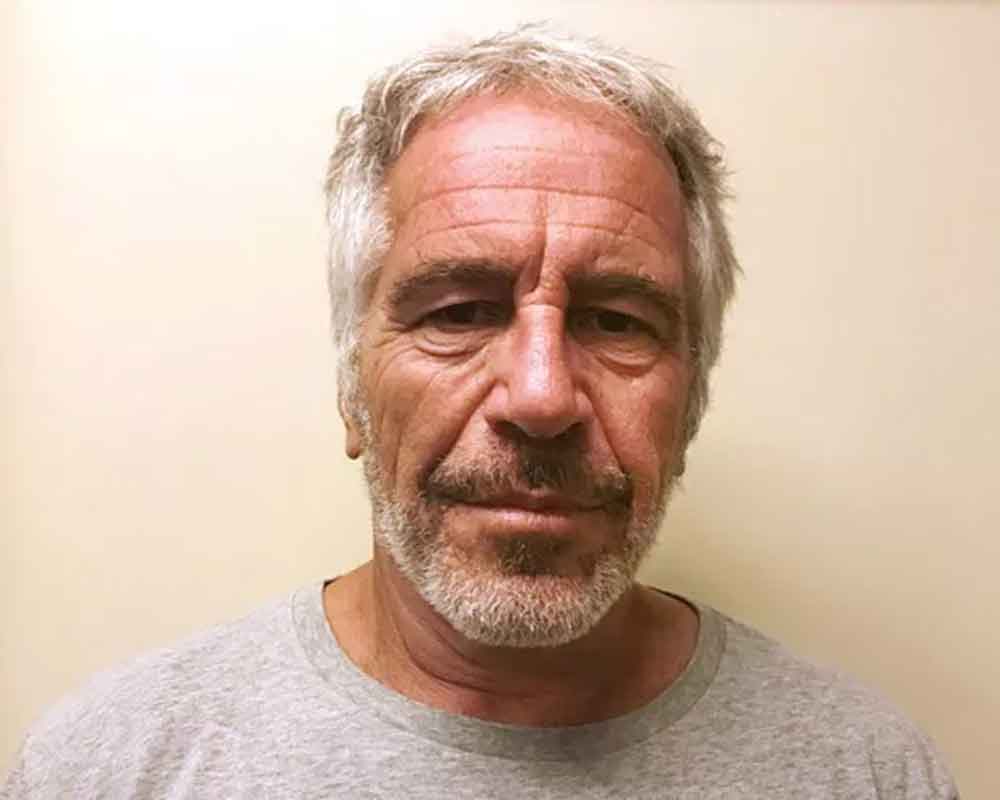 Disgraced financier Jeffrey Epstein wrote a will two days before he died, putting his USD 578 million in assets into a trust with unnamed beneficiaries, the New York Post reported Monday.

Epstein, a wealthy hedge fund manager who befriended many politicians and celebrities over the years, hung himself in prison on August 10 as he awaited trial on sex trafficking charges.

On August 8, he signed a last will and testament filed in the Virgin Islands, where he owned a private island, transferring his wealth into "The 1953 Trust," the Post reported.

It posted a copy of the will online showing that Epstein claimed he had more than USD 56.5 million in cash, equities of over USD 300 million as well as a fixed income of more than USD 14 million.

Epstein also listed six luxury properties, including in New York, Florida and Paris and more than USD 18 million in "aviation assets, automobiles and boats," the Post added. The document did not name any listed beneficiaries.   Bloomberg News reported that the move could make it more difficult for Epstein's alleged victims to sue his estate. Several women have filed lawsuits seeking damages for sexual abuse.

Epstein was accused of trafficking girls as young as 14 for sex. He denied the charges but faced up to 45 years in jail if found guilty.

Citing sources, the newspaper said he hated his vermin-infested cell so much that he paid for lawyers to meet him for up to 12 hours a day in a different room.

He rarely washed and slept on the floor instead of his bed, they said.

The US Justice Department and the FBI are investigating how one of America's most high-profile prisoners was able to kill himself just weeks after an apparent earlier suicide attempt.

Epstein was convicted in 2008 in a Florida state court of paying young girls for sexual massages at his Palm Beach mansion.

He served just 13 months in jail over the Florida charges under a plea deal struck by the then-federal prosecutor in the state, Alex Acosta, who was forced to resign as US labour secretary over the issue.