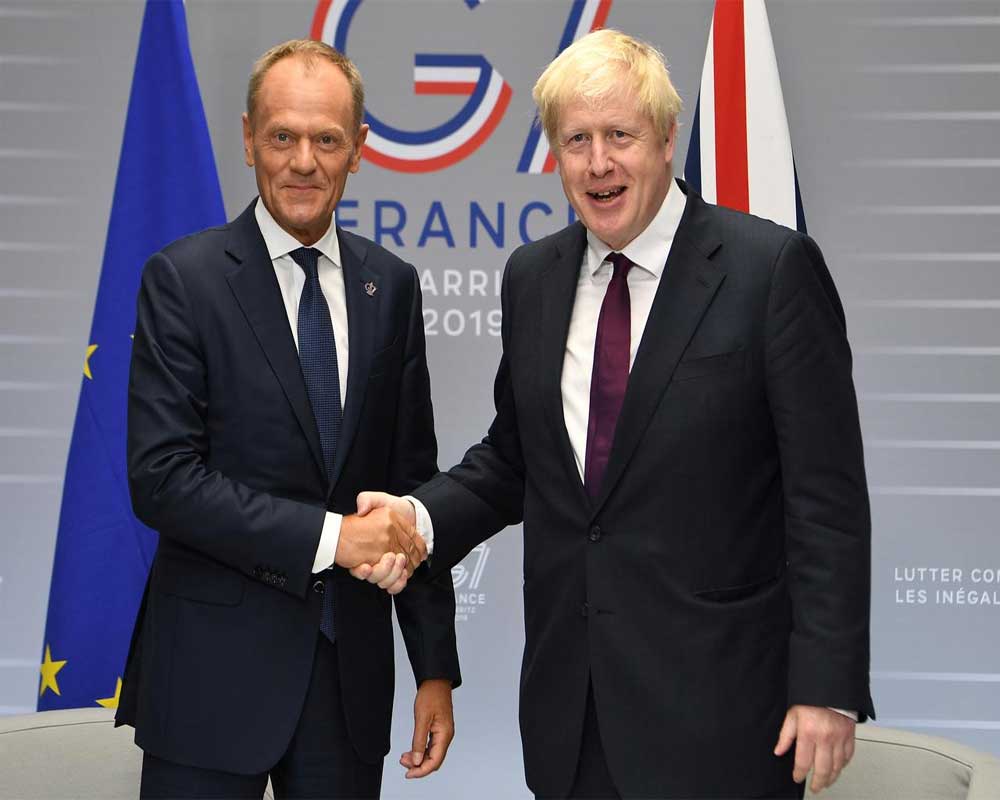 A European official told AFP Friday that the talks are set for Monday afternoon. They take place as both sides are at pains to make progress in tense divorce talks.

Tusk's job is to coordinate EU summits and EU leaders will gather for a make-or-break meeting in Brussels on October 17, two weeks ahead of Britain's October 31 Brexit deadline.