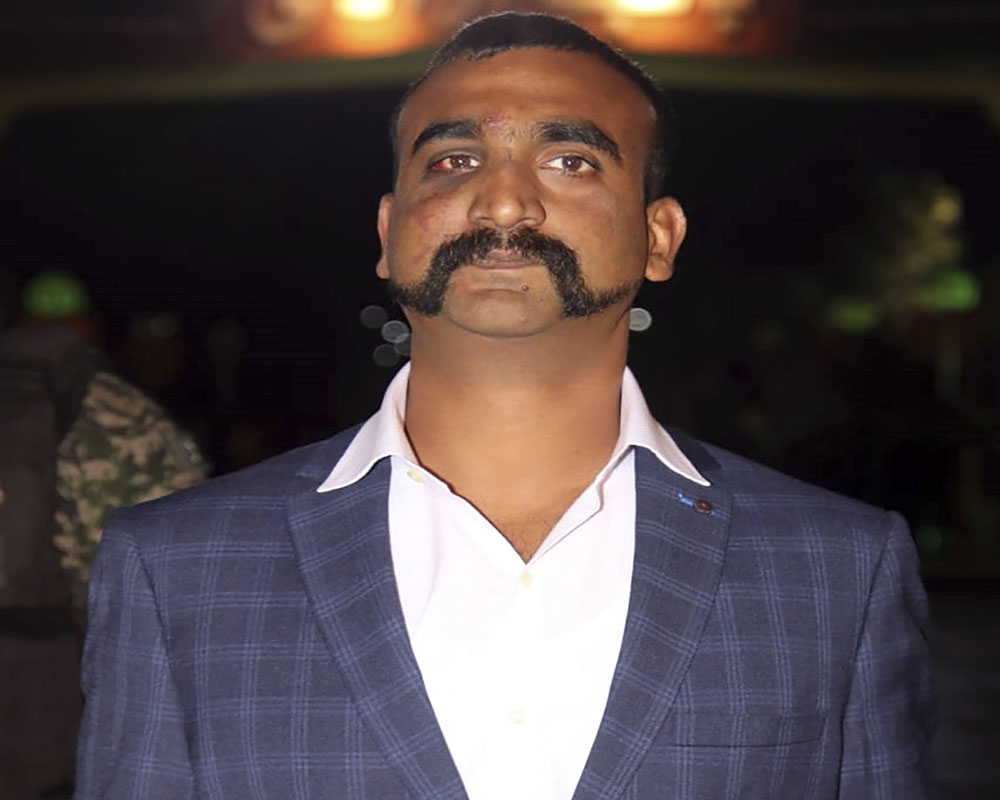 The IAF Wednesday said "misinformation" on the shooting of a Pakistan Air Force F-16 by MiG-21 Bison is being spread on social media, while cautioning that "fake accounts" of Wing Commander Abhinandan Varthaman have been created in the last one week.

The Indian Air Force (IAF) pilot, who was captured by the Pakistan Army after his MiG-21 Bison was shot down, had returned home last week via the Wagah-Attari border crossing.

The IAF in a statement said, post his return, fake accounts have been created of the pilot.

"Misinformation on the shooting of a Pakistan Air Force (PAF) F-16 by MiG-21 Bison is being spread on various social media sites," the statement said.

The IAF said that in a press statement issued on February 28, it had clarified that one F-16 of the PAF was shot by MiG-21 Bison and it fell across the Line of Control (LoC).

"Additionally fake accounts of Wing Commander  V Abhinandan have been created in the last one week," the statement said.

Since his return from Pakistan, the country has been in awe of the bravery of Varthaman and he has been trending on social media.

Many on Facebook and Twitter have been putting up posts, saying they desired to have his rather characteristic gunslinger moustache with mutton chop beard style.