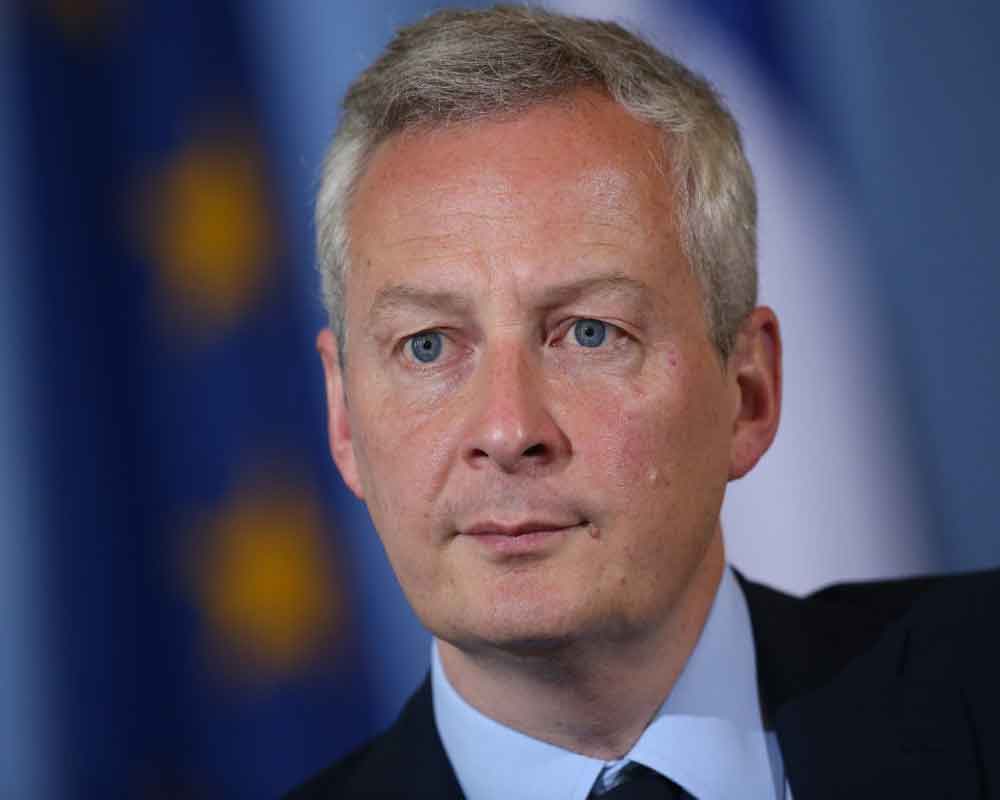 Finance and Economy Minister Bruno Le Maire said an independent audit would be launched and warned that France's nuclear industry could not be a "state within a state".

A similar EPR third generation nuclear power plant project in Olkiluoto in Finland is now 10 years behind the initial schedule, as is the Flamanville project in western France.

"The government issued warnings several months ago," Le Maire told LCI and RTL TV, saying the independent audit would be delivered on October 31.

"All this drifting is unacceptable. It is not up to the level of what EDF represents and the French expertise in the sector." "I can understand that there could be a technical issue or a realisation problem. But when the delays accumulate you need to look at it independently and draw the conclusions," he said, warning of "consequences at all levels".

EDF is part of a French-Chinese consortium awarded the two-reactor Hinkley Point project in 2016 despite criticism from green groups and cost warnings from experts.

It is supposed to provide seven percent of Britain's total power needs, according to the government. It is scheduled to start producing electricity in 2025 and has a projected operational lifetime of 60 years.