From Dilip Kumar to Ranveer, given songs for all: Bappi Lahiri on 50 years in Bollywood

From Dilip Kumar to Ranveer, given songs for all: Bappi Lahiri on 50 years in Bollywood 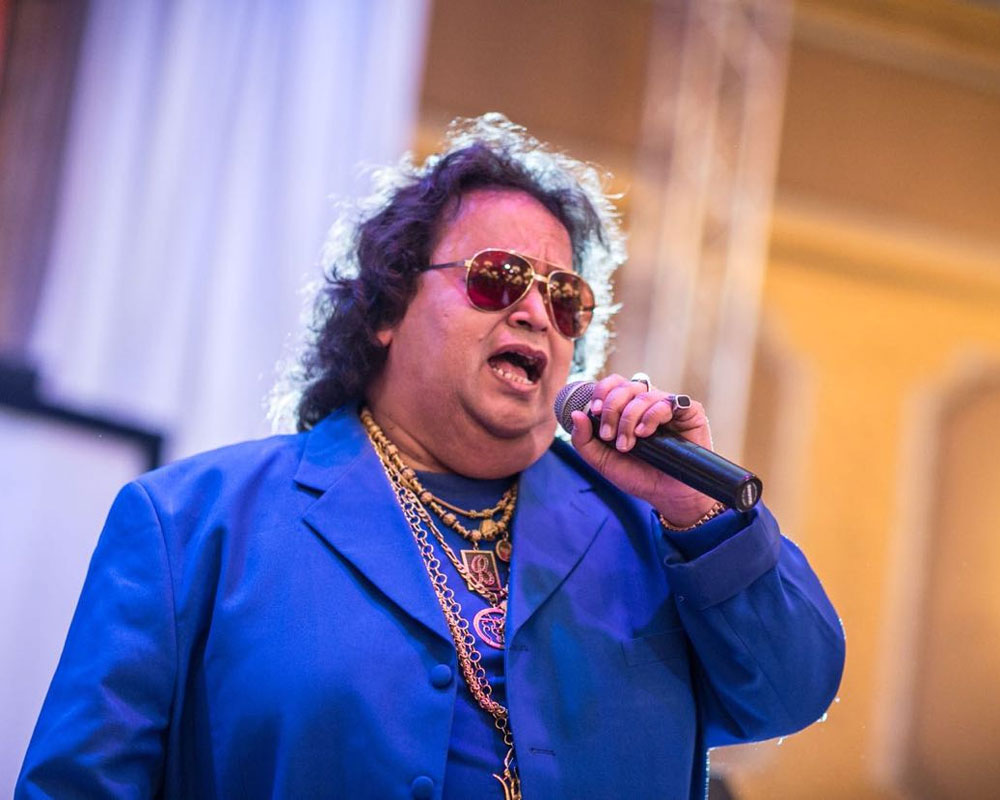 Veteran music composer-singer Bappi Lahiri says he is fortunate to be working even in his 50th year in the industry and feels proud to have given songs for actors of all generations.

Bappi's first Bengali film "Daadu" released in 1969 and the composer, with his later works, popularised the disco genre in Bollywood.

Looking back at his journey, the 66-year-old says he feels nothing but gratitude and love.

"I never felt tired all these years. In fact, I feel like working more and I'll continue to work because I enjoy it. I've worked through thick and thin. I feel happy that every year I have a film song which is up for release," Bappi told PTI.

"I feel so proud to have had this journey and to have worked with all the extremely talented people in the industry. Simply put, my life is Dilip Kumar to Ranveer Singh. From 'Dharm Adhikari' to 'Gunday' I've done it all," he adds

Bappi gained extreme popularity in the 80s and 90s, the phase where he earned the moniker 'disco king' due his work on films such as "Disco Dancer"," Namak Halaal", "Dance Dance", "Commando" among others.

But the genre soon went out of style and Bappi says it is natural.

"Disco went out of style. Today we have hip hop and Punjabi, which is today's fashion. The other is sufi. The old style of Kishore kumar, Lata Mangeshkar is over. Every generation has it's own sound and style and it's completely fine," he says.

The trend today is also of remixing old songs and Bappi says these tracks are "so evergreen that people can't stop loving them."

"The trend right now is of remixes. Only these songs are becoming hits and working well. Old songs have a very good hook. Today we don't have many songwriters. We have a Javed Akhtar, Gulzar or a Sameer Anjan but they can't run the entire industry.

"We don't have hook (line) today and hence they use the hook of old songs and reuse it. My own song 'Raat Baaki' was remixed because it had such beautiful lyrics," he adds.

Bappi is currently elated to have sung a Marathi song in director Sanjay Jadhav's "Luckee", with music by Pankaj Padghan. The film is scheduled to release on February 7.

"The song is unbelievable and I feel so fortunate to have sung this. I am from Bengal but I live in Maharashtra. I am what I am because of the blessings of this land. I am singing a Marathi song after more than a decade but it wasn't difficult at all because music has no language," he says.

Going forward, the composer reveals he also plans to venture into direction with his film "Ek Adhura Sangeet", which will soon go on floors.