Good that box office clash between 'Sooryavanshi' and 'Inshallah' is averted: Akshay

Good that box office clash between 'Sooryavanshi' and 'Inshallah' is averted: Akshay 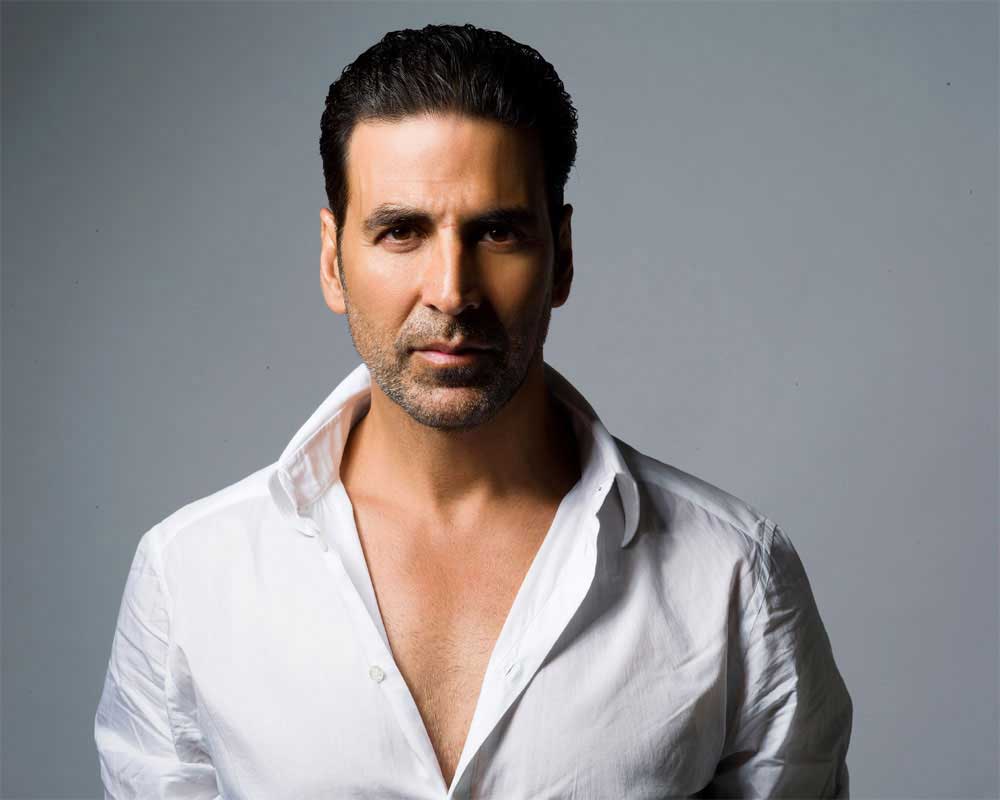 Akshay Kumar is happy that his forthcoming film "Sooryavanshi" will not be locking horns with Salman Khan-starrer "Inshallah" on Eid 2020.

The superstar is looking forward to having a solo release next year.

Director Rohit Shetty advanced the release of "Sooryavanshi" to March 27, 2020, thereby avoiding a box office clash with "Inshallah", to be directed by Sanjay Leela Bhansali.

"It is always a good sign that the two movies do not come at the same time. It is good that it (clash) is averted. However, the clash between any two films is likely to happen. We are making 210 Hindi films and we have 52 weeks in a year so we are bound to have two or more films releasing on the same date," Akshay said in an interview here.

In Rohit's upcoming film in his cop franchise, Akshay will play the part of police officer Veer Sooryavanshi.

The film will reunite the 51-year-old star with Katrina Kaif after their 2010 film "Tees Maar Khan".

"The clash is bound to happen," Akshay said.

Meanwhile, when asked about his actor mother-in-law Dimple Kapadia being part of renowned Hollywood filmmaker Christopher Nolan's next "Tenet", Akshay said, he is very happy about it.