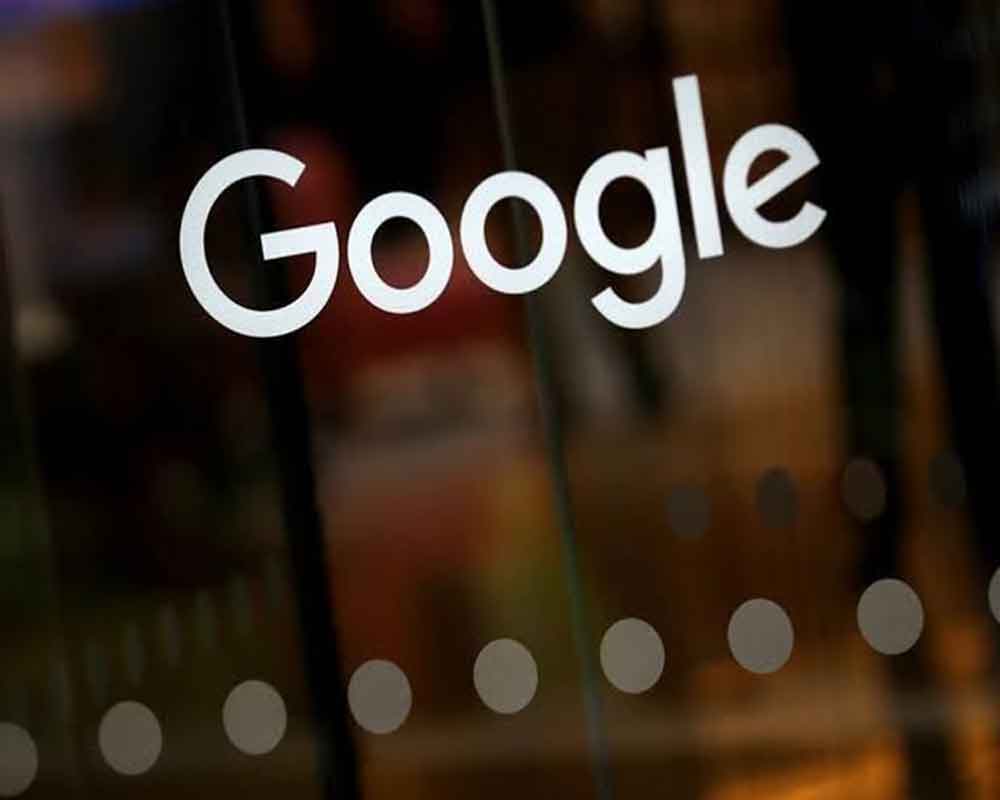 Google has taken down a UK Conservative Party ad on YouTube that used BBC news footage, days after Facebook took similar action on grounds that it infringed intellectual property rights.

The BBC has complained about the ad, saying it used material featuring some of its journalists that was taken out of context and could damage its reputation for impartiality.

A Google spokesman confirmed Wednesday the ad was removed.

The US tech giant's political ad archive carried an apparent listing for the ad, with a message that the video is “no longer available due to a copyright claim by the BBC.” The listing said the ad was shown up to 1 million times.

British political parties are pushing the boundaries of internet campaigning in the upcoming general election.