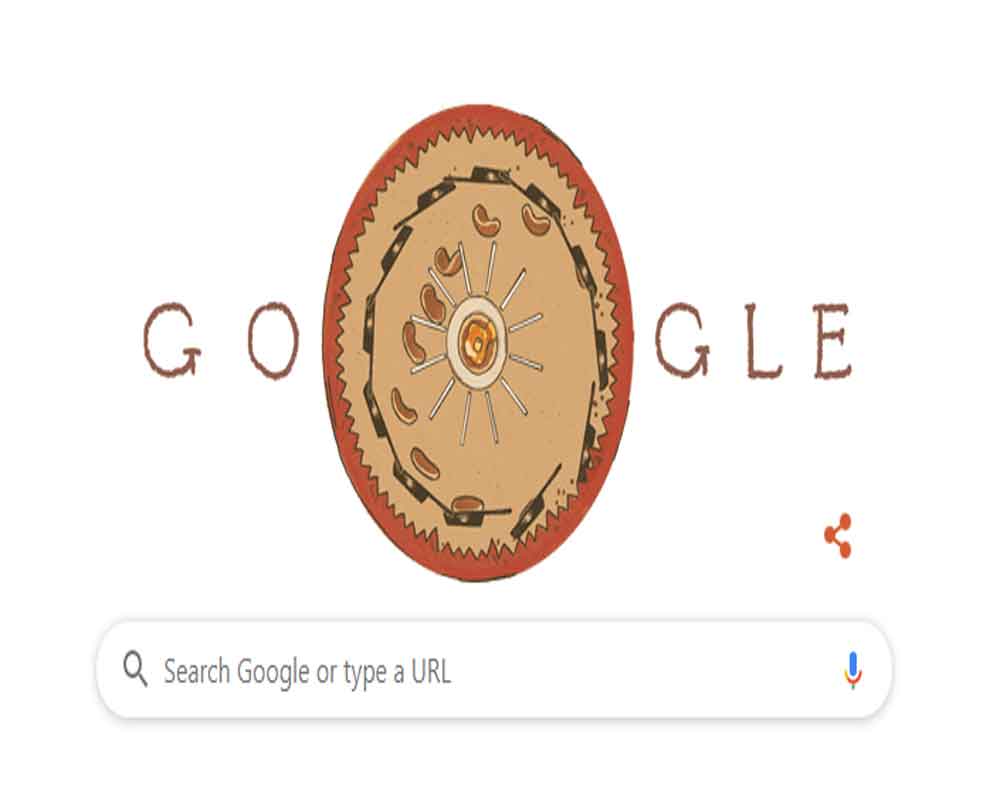 Google Doodle on Monday honoured Belgian physicist Joseph Antoine Ferdinand Plateau, inventor of the phenakistiscope -- a device that led to the birth of cinema by creating the illusion of a moving image.

Today would have been the 218th birthday of the physicist.

"Inspired by the mesmerising animated discs, the animated Doodle art was made to reflect Plateau's style, with different imagery and themes in them on different device platforms," Google said in its description of the Doodle.

Born in Brussels on October 14 in 1801, Plateau was the son of an artist who specialised in painting flowers.

After studying law, Plateau became one of the best-known Belgian scientists of the nineteenth century, remembered for his study of physiological optics, particularly the effect of light and colour on the human retina.

Based on these conclusions, he was able to create a stroboscopic device in 1832, fitted with two discs that rotated in opposite directions.

One disc was filled with small windows, evenly spaced in a circle, while the other had a series of pictures of a dancer. When both discs turned at exactly the right speed, the images seemed to merge, creating the illusion of a dancer in motion.

According to Google, though Plateau lost his vision later in life, he continued to have a productive career in science even after becoming blind, working as a professor of experimental physics at Ghent University with the help of colleagues that included his son and his son-in-law.