Got over 4,000 calls of quarrels on Holi: Delhi Police

Got over 4,000 calls of quarrels on Holi: Delhi Police 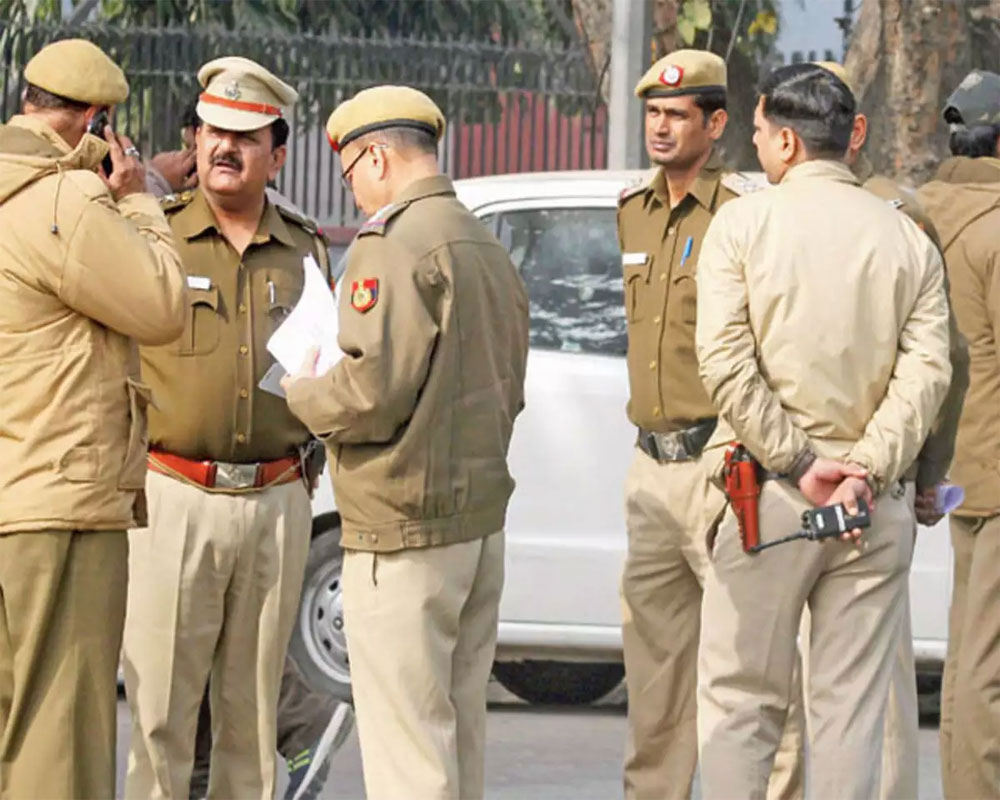 The Delhi Police, which had made adequate security arrangements to ensure peaceful Holi celebrations on Thursday, said it issued over 13,000 traffic violations tickets including for drunk driving and fielded over 4,000 calls reporting quarrels.

"Total challans (tickets) issued today for traffic violations are 13,219 that including 431 for interception and 1,591 for drunken driving. Drunken driving cases reduced by about 300 this year," he said.

Last year as per the Delhi Police data, over 9,300 people were challaned and 1,900 were booked for drunken driving.

Adequate arrangements were made by the joint team of local districts and traffic police to ensure safety and security of people and teams with alcometers were deployed at major intersections and vulnerable points to detect and prosecute traffic violators, the officer added.