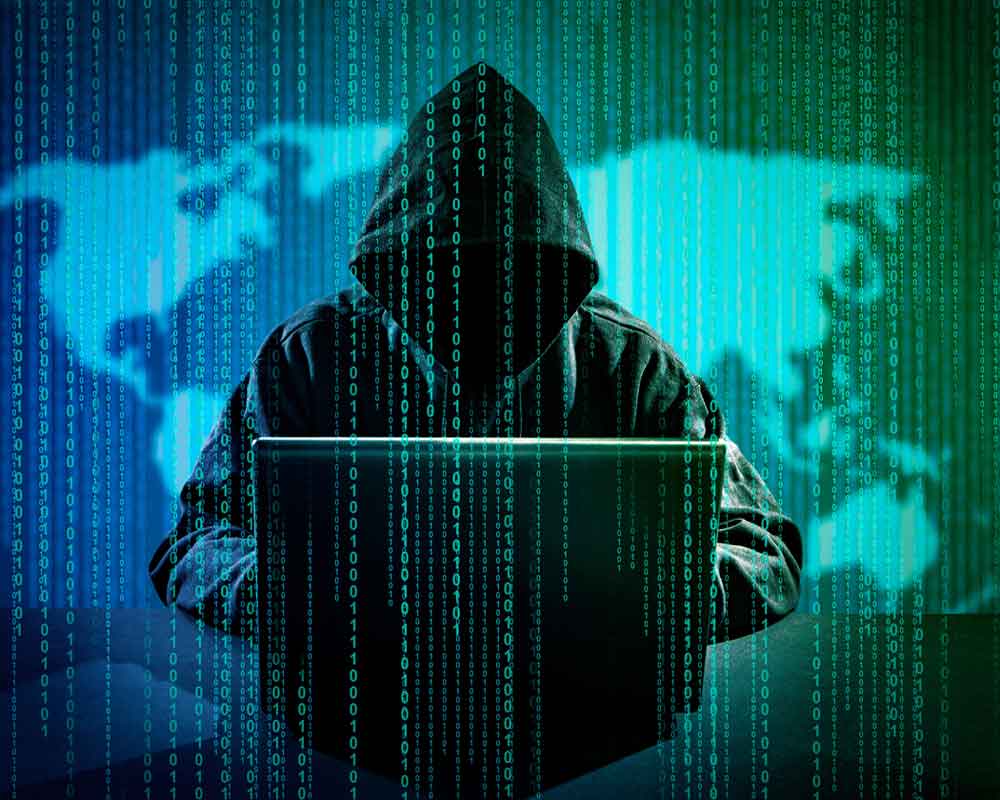 A hacker who stole close to 620 million user records from 16 websites has struck again, this time breaking into 127 million more records from eight more websites.

According to a TechCrunch report late on Thursday, the hacker now has 18 million user records from travel booking site Ixigo and 40 million from live-video streaming site YouNow.

"Houzz, which recently disclosed a data breach, is listed with 57 million records stolen and Ge.tt had 1.8 million accounts stolen," said the report.

According to the hacker's listings, Ixigo used an outdated "MD5" hashing algorithm to scramble passwords, which these days is easy to unscramble.

"YouNow doesn't store passwords," a spokesperson was quoted as saying.

It has been claimed that databases, which are aimed at making "life easier" for hackers, can be purchased from the Dream Market cyber-souk, located in the Tor network, for less than $20,000 in bitcoin.

The stolen information mainly includes account holders' names, email addresses and passwords, according to the report that appeared this week.

The price appears to be relatively cheap because the information is targeted at spammers and credential stuffers who could use the information to also get access to other sites for which the users use the same usernames and passwords.

While some of these websites - particularly MyHeritage, MyFitnessPal and Animoto - warned their customers last year that they had been compromised, several others have started notifying users about the hacks.