Hopes rise that lifting tariffs could allow US-China accord

Hopes rise that lifting tariffs could allow US-China accord 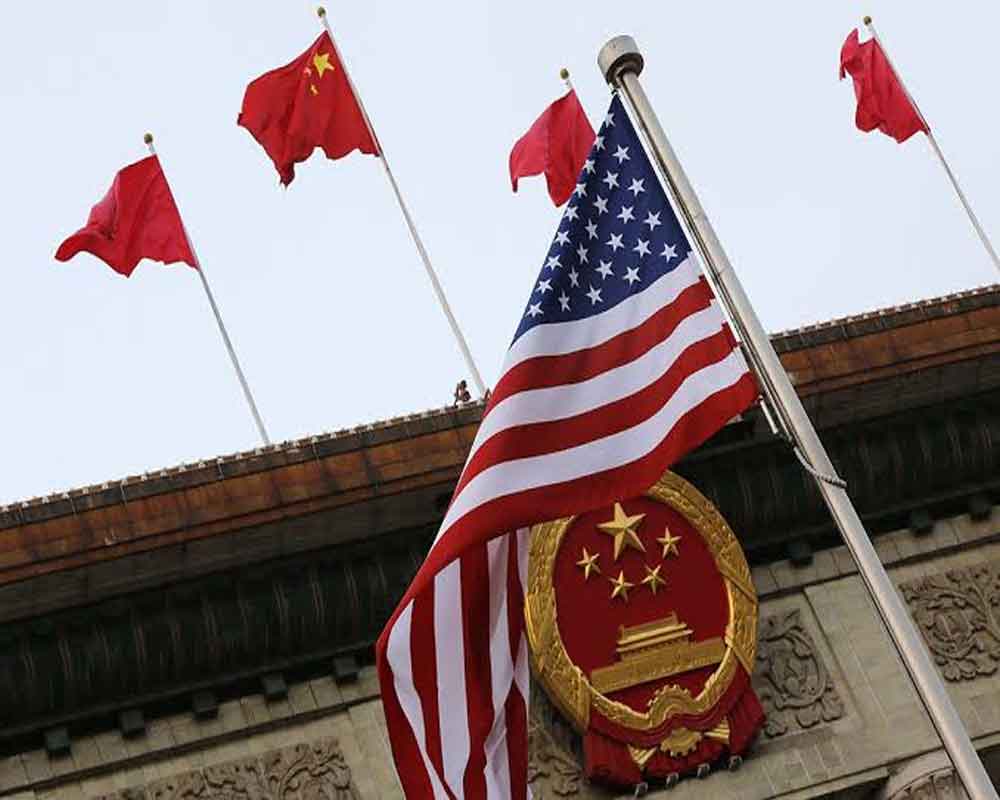 Prospects appear to have brightened for a preliminary breakthrough in the US-China trade war after the two sides agreed to reduce some punitive tariffs on each other's goods as part of an initial agreement.

A Chinese spokesman announced the development Thursday as talks on ending the trade war progressed — a development that triggered a rally in US stock markets.

The agreement came during talks aimed at working out details of a "Phase 1" deal that was announced October 12.

Financial markets had been rattled by reports that China was pushing for tariffs to be lifted, which posed the prospect of a breakdown in talks.

"If the two sides achieve a 'Phase 1' agreement, then based on the content of that agreement, tariffs already increased should be canceled at the same time and by the same rate," Gao said at a news briefing.

As for the size of reductions, Gao said that would depend on the agreement.

"But with promising signs of progress on the trade front, a shift in global central banks to easing ... And mostly better-than-expected corporate profits, US stocks" are reaching all-time highs."

On Wall Street, stocks pushed toward another round of records in the wake of the encouraging report from Beijing.

The Dow Jones Industrial Average was up nearly 200 points in late-afternoon trading.

Governments of the two biggest global economies have raised tariffs on billions of dollars of each other's goods in the fight over China's trade surplus and technology ambitions.

That weighs on trade worldwide and threatens to depress corporate earnings and global economic growth, which is already showing signs of slowing.

The October 12 agreement was modest and details have yet to be put on paper but it was welcomed as a sign of progress toward ending the trade war.

Trump said China agreed to buy up to USD 50 billion of American farm goods. Beijing has yet to confirm the scale of its commitment.

News reports said Beijing wants 15 per cent tariffs imposed in September on USD 125 billion of Chinese imports removed before it will make a formal commitment.

There had been no indication whether Trump might agree, which raised the possibility of another breakdown in negotiations.

China's imports of American soybeans and other goods tumbled 26.4 per cent in the first nine months of this year following tariff hikes and orders to importers to find other suppliers.

The October 12 agreement helped to ease financial market jitters, but the two sides have yet to report progress on major disagreements over technology and other irritants following 13 rounds of talks.

Trump and Xi were due to meet at this month's gathering of Asia-Pacific leaders in Chile but that event was canceled due to protests there.

That dampened hopes a face-to-face meeting might produce progress. But US officials say the two governments are looking for a different location.

US Commerce Secretary Wilbur Ross said this week any "Phase 1" agreement would be general and cover trade in specific areas such as soybeans and liquefied natural gas.

More complicated issues would be tackled in later negotiations, Ross said. He gave no indication whether rolling back tariffs was a possibility at this stage.