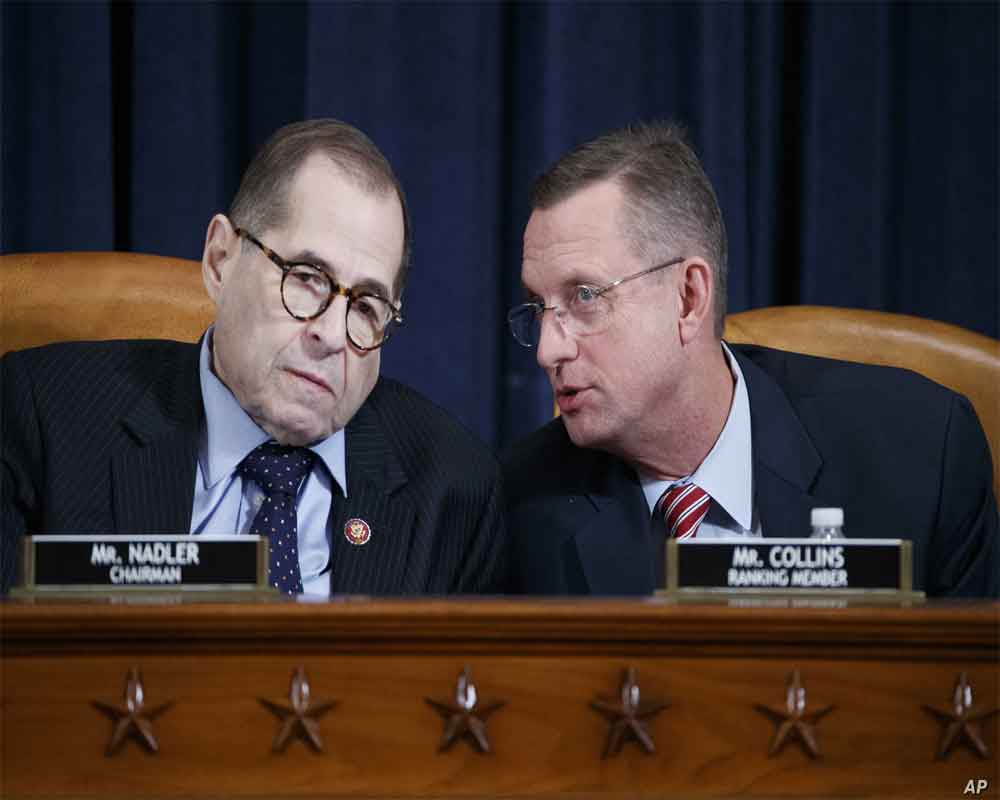 The House Judiciary Committee has abruptly postponed a historic vote on articles of impeachment against President Donald Trump, shutting down a divisive 14-hour session that dragged with sharp partisan divisions but had been expected to end with the charges being sent to the full House for a vote next week.

Approval of the charges against the president is still expected early Friday in the committee.

But the sudden turn on Thursday punctuated the sharp partisan split in the Congress, and the nation, over impeaching the president. The committee, made up of some of the most strident Democrats and Republicans in Congress, clashed for all day and into the night as Republicans insisted on lengthy debate on amendments designed to kill the two formal charges with no hope of winning votes from the majority Democrats.