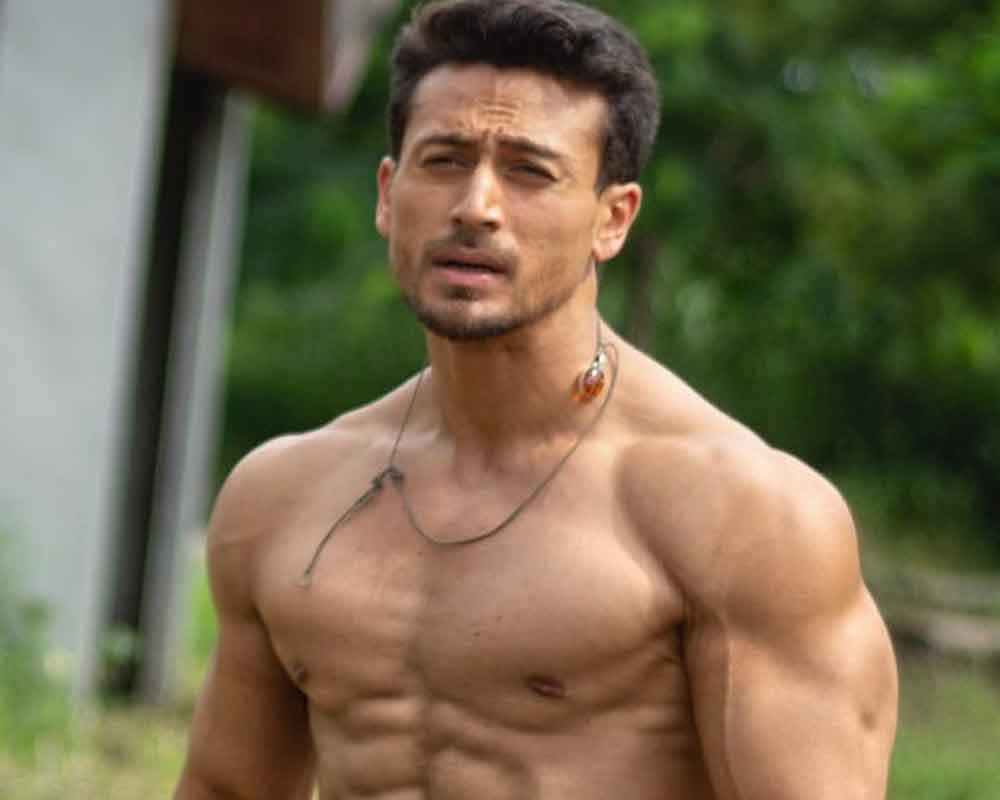 Hrithik Roshan and Tiger Shroff's upcoming action film is titled "War" and the movie will hit the screens on October 2, the makers announced Monday.

Backed by Yash Raj Films, the film featuring the duo will be helmed by Siddharth Anand, who has worked with Hrithik in "Bang Bang".

Siddharth said "War" brings two of the biggest and the best action superstars of India together and pits them against each other for a massive showdown.

"Hrithik and Tiger will be seen going at each other ferociously and mercilessly and audiences will want to see who outwits whom in this incredible fight.

"'War' is the only title that could have delivered on this big promise and justifies the level of an action spectacle that the film is trying to present to audiences globally," the director said in a statement.

The film is set to be released in Hindi, Tamil and Telugu.