Hundreds of new fires in Brazil as Amazon outrage grows

Hundreds of new fires in Brazil as Amazon outrage grows 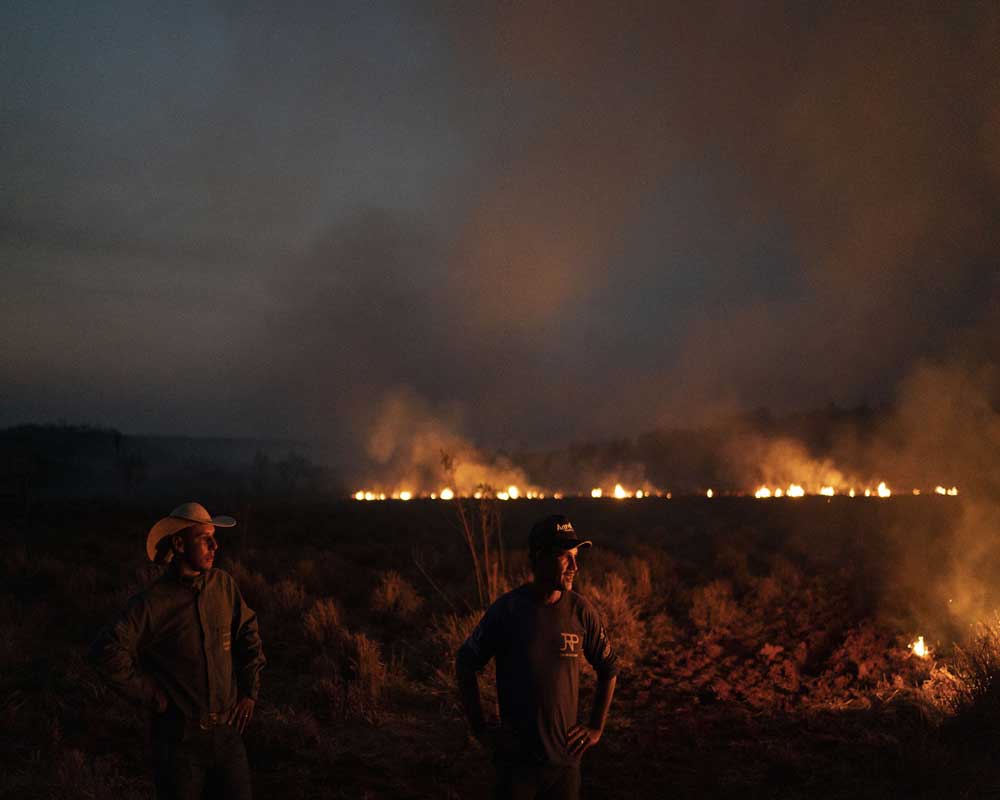 Hundreds of new fires are raging in the Amazon rainforest in northern Brazil, official data showed Saturday, amid growing international pressure on President Jair Bolsonaro to put out the worst blazes in years.

The fires in the world's largest rainforest have triggered a global outcry and are dominating the G7 meeting in Biarritz in southern France.

Official figures show 78,383 forest fires were recorded in Brazil so far this year, the highest number of any year since 2013, and experts say the clearing of land during the months-long dry season to make way for crops or grazing has accelerated the deforestation.

More than half of the fires are in the Amazon, and some 1,663 new fires were ignited between Thursday and Friday, according to the National Institute for Space Research (INPE).

The new data came a day after Bolsonaro authorised the deployment of the military to fight the fires and crack down on criminal activities in the region.

The blazes have stirred outrage globally, with thousands protesting in Brazil and Europe on Friday.

Earlier this week, Bolsonaro blamed the fires on non-government organisations, suggesting they deliberately started them after their funding was cut.

The growing crisis threatens to torpedo a blockbuster trade deal between the European Union and South American countries, including Brazil, that took 20 years to negotiate.

EU Council president Donald Tusk told reporters at the G7 on Saturday that it was hard to imagine European countries ratifying a trade pact with the Mercosur bloc as long as Brazil fails to curb the fires ravaging the Amazon, which is considered to be the "lungs of the planet" and crucial to keeping climate change in check.

French President Emmanuel Macron, who has taken the lead in piling pressure on Bolsonaro over the fires, had earlier accused the far-right leader Bolsonaro of lying to him about Brazil's stance on climate change.

Environmental specialists say the fires have been accompanied by increasing deforestation in the Amazon region, which in July quadrupled compared to the same month in 2018, according to data from INPE.

Bolsonaro has previously attacked the institute, describing its data as lies and instigating the sacking of its head.

On Friday, he insisted that the fires should not be used as an excuse to punish Brazil.

"There are forest fires all over the world, and this cannot be used as a pretext for possible international sanctions," Bolsonaro said.