If somebody misbehaves it's not going to go untouched now: SRK on #MeToo movement

If somebody misbehaves it's not going to go untouched now: SRK on #MeToo movement 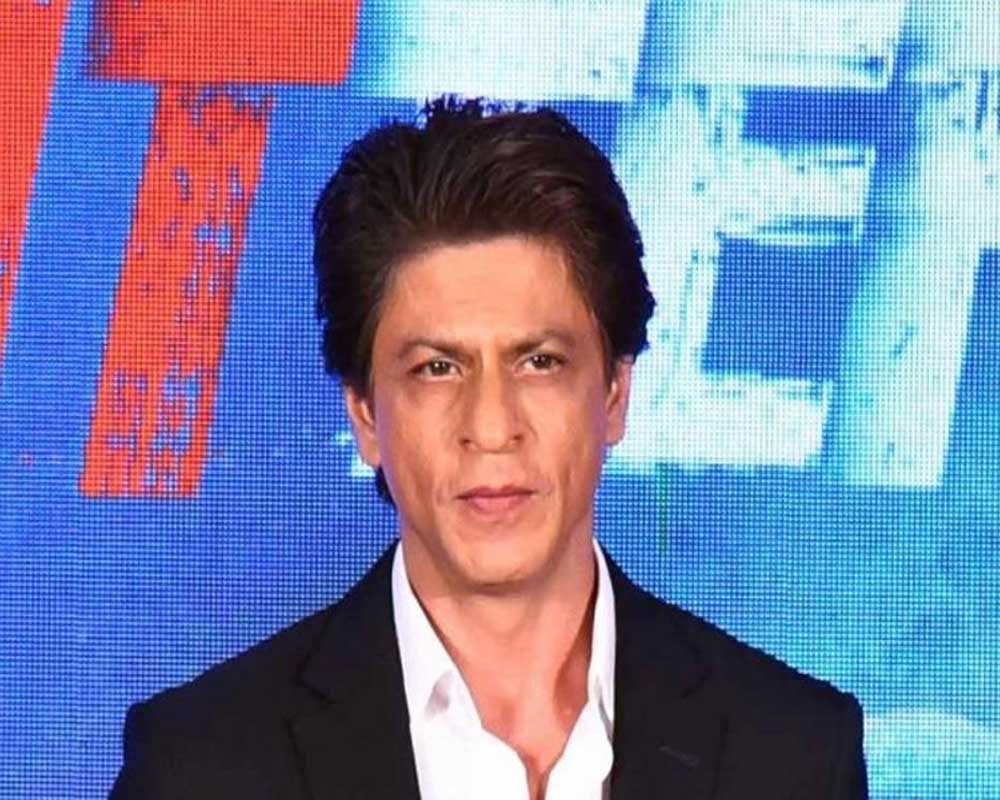 Superstar Shah Rukh Khan believes the #MeToo movement may have started in the West but it has given voice to the women across the globe, including India, to share their stories of abuse and harassment.

The 54-year-old actor says the movement has shone a light on the mistreatment of women in work space.

"It started from there... In the West and it gave voice to women to come out and talk about something that may have happened some years back... It gave them enough support to come out with their stories.

"The greatness of this movement is that in the future, we have to accept that people do mistreat women in most fields than not, it has been a conversation everywhere," Shah Rukh said in an interview with BBC journalist and "Talking Movies" host Tom Brook.

The actor hopes the change is here to stay.

"In the cinematic world and media world it has made us a little more aware now. I think the main thing is that people are aware that this is not going to go untouched if somebody behaves in an improper manner," he added.

When asked if Indian commercial films have touched upon such stories, Shah Rukh said while mainstream cinema has not delved deep into the subject, the parallel cinema has always held the fort.

"We don't do it in the depth and the seriousness with which one should do it. I would always be a hero in the film, be on the side of empowering a woman but maybe we sometimes lack depth.

"... But the new wave of cinema, they are regular films and they look at notions and issues like this and deal with them with more depth and seriousness," he added.

The actor, however, said the combination of entertainment and engagement is needed and there should be more films like "Dangal", "Bajrangi Bhaijaan" and "Chak De! India".

"They mix everything. They take an issue and kind of entertain you so engage and entertain is a big concept, which happens very seldom," he added.