If you have the Game, your Dream can have a Name

If you have the Game, your Dream can have a Name 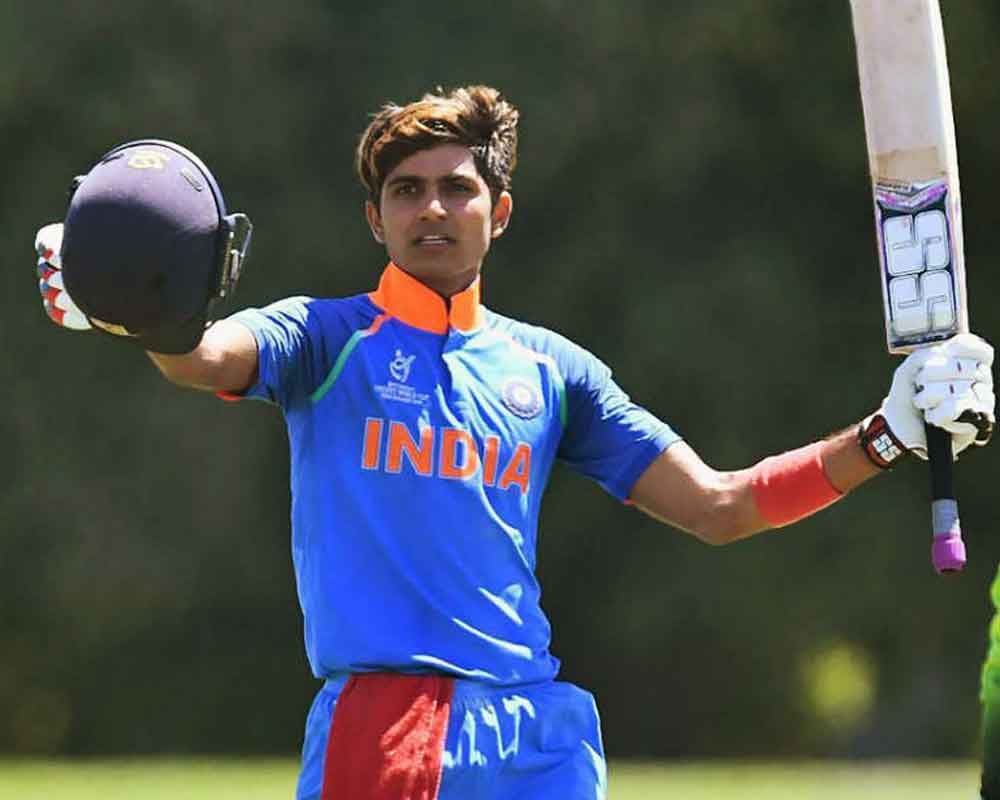 The 12th edition of VIVO IPL is all set to enthrall fans globally from March 23rd onwards. Adding to the excitement ahead of the world’s most-watched cricketing tournament, Star Sports, the official broadcaster of VIVO IPL has launched a brand-new docuseries – Dream On – Game Banayega Name. Youngsters, Khaleel Ahmed, Rinku Singh, Rahul and Deepak Chahar, Kulwant Khejroliya, Shivam Mavi, Aryaman Birla, Manzoor Dar and Shubman Gill feature in this seven-part docuseries, which seeks to turn the spotlight on Vivo IPL as the platform where talent meets opportunity. The series captures the trials tribulations that these youngsters have been through to earn a place on the world’s biggest showcase of talent.

For decades, budding cricketers have had limited opportunities. After all, how many dreams can the India cap accommodate? 11 years ago, VIVO IPL changed all of it. Uncapped talented players got an opportunity to play with or against Indian and International players. In a few years, VIVO IPL became the platform for talented youngsters to leap towards their dream of being a well-known Cricketer. ‘Dream On’ captures 8 such stories of hardship, grit, determination, courage, failure and success. The show highlights the impact VIVO IPL has on these lives and how it has changed lives, communities and the game forever. Making dreams come true and inspiring young minds to dream big, VIVO IPL is perhaps one of the biggest platforms today and this is what this 7-part documentary series aim to capture.

On the lines of the VIVO IPL marketing campaign ‘Game Banayega Name’, Dream On focuses on how VIVO IPL is a platform where the only thing that matters is the game one owns with the talent they have.

Dream On series debuts on the Star Sports network on Star Sports 1 Hindi and Star Sports First on Saturday, March 16, 2019 and will be telecast every Saturday and Sunday. The series will be narrated in a non-linear style and will showcase trepidation, hard work, excitement and various other emotions as the players continue their journey in VIVO IPL 2019 and go beyond.

What to expect from Dream On: