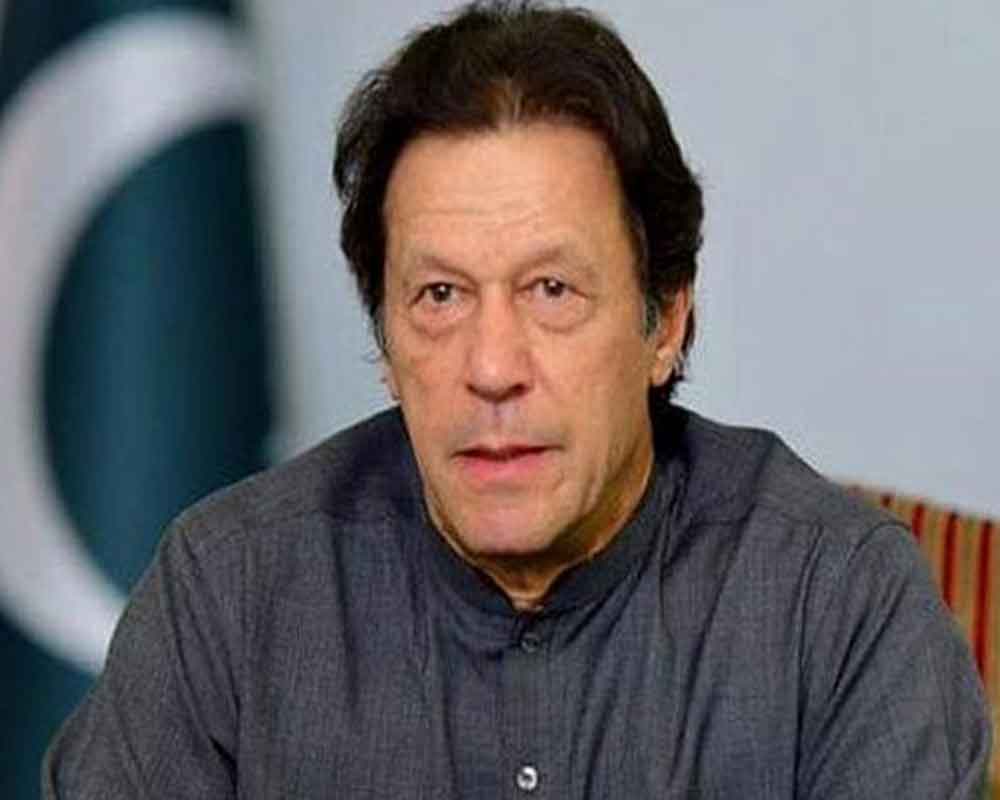 The ruling Pakistan Tehreek-e-Insaf decided to highlight the Kashmir issue at all the world forums.

Tensions between India and Pakistan spiked after New Delhi abrogated provisions of Article 370 of the Constitution to withdraw Jammu and Kashmir's special status and bifurcated it into two Union Territories.

During a meeting with his party's Overseas Secretary Abdullah Riar on Wednesday, the prime minister directed the party leaders and workers to hold protest in New York against Prime Minister Narendra Modi during the UN General Assembly session next month.