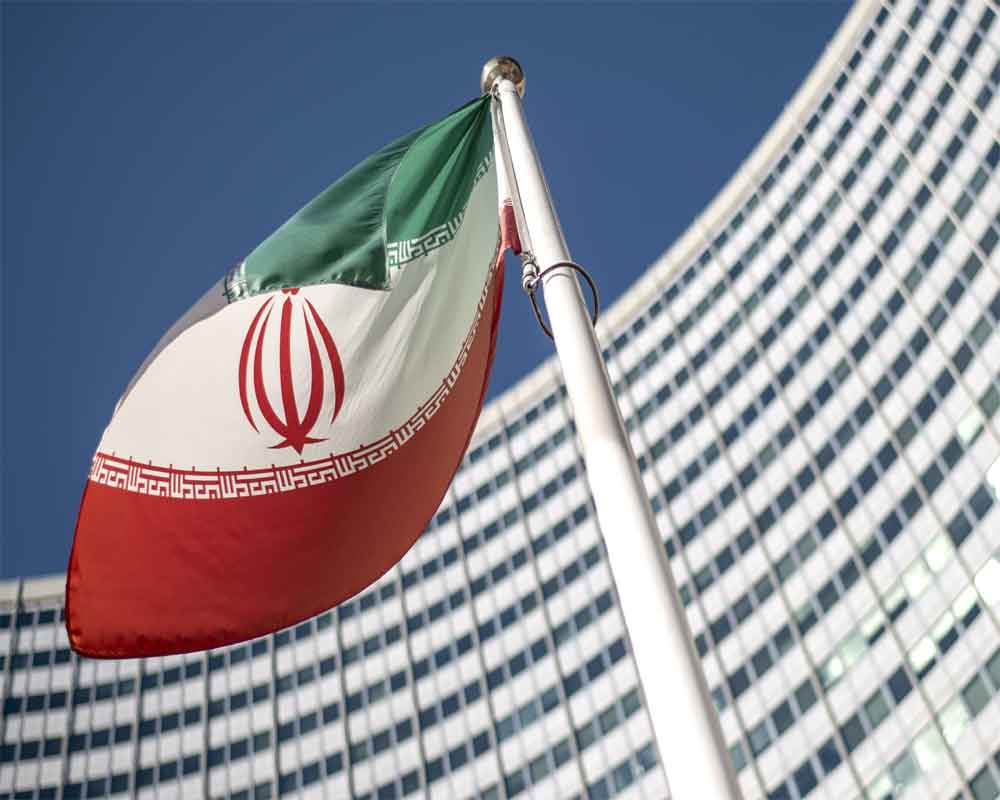 The UN's nuclear watchdog said Monday that Iran's stock of heavy water for reactors has surpassed the limit set under its agreement with world powers.

The International Atomic Energy Agency said in a statement that Iran's heavy water production plant was in operation and that its stock of heavy water reserves was 131.5 tonnes, above the 130-tonne limit.

"On 17 November, the Agency verified that the Heavy Water Production Plant (HWPP) was in operation and that Iran's stock of heavy water was 131.5 metric tonnes," an IAEA spokesperson said.

It was the first time the agency has recorded a volume greater than the level agreed upon as part of the Joint Comprehensive Plan of Action (JCPOA) reached in 2015 with Britain, China, France, Germany, Russia, the United States and the European Union.

The US unilaterally withdrew from it in May last year, after which Iran began reducing its commitments in a bid to win concessions from those still party to the accord.

Heavy water is not itself radioactive but is used by some nuclear reactors to absorb neutrons from nuclear fission.

Heavy water reactors can be used to produce plutonium for nuclear weapons as an alternative to enriched uranium.

Earlier this month meanwhile, the IAEA reported that uranium particles had been detected at an undeclared site in Iran.

The report also confirmed that Iran has ramped up uranium enrichment, in breach of the 2015 deal, feeding uranium hexafluoride gas into previously mothballed enrichment centrifuges at the underground Fordow plant south of Tehran.

Since September, Iran has also been producing enriched uranium at a known facility in Natanz.

It has exceeded a 300 kilogramme limit on stocks of enriched uranium and has breached a uranium enrichment cap of 3.67 per cent.

At 4.5 per cent, the level nonetheless remained well below the more than 90-per cent level required for a nuclear warhead.