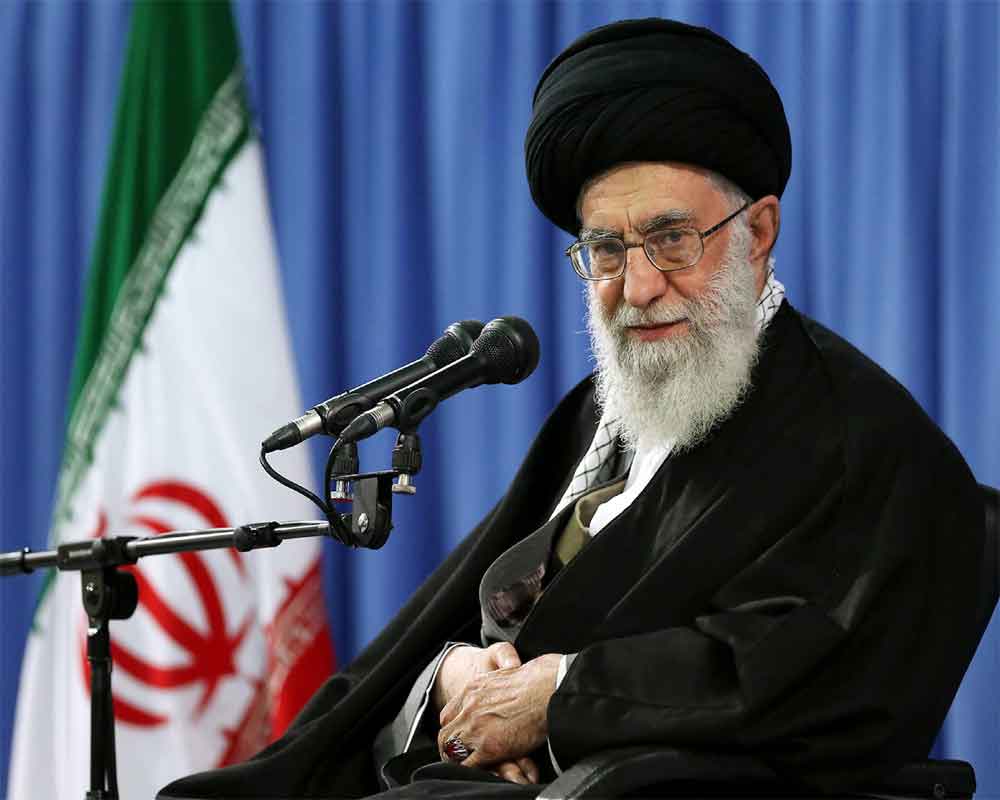 Iran's supreme leader Ayatollah Ali Khamenei said on Tuesday that "there is not going to be any war" with the United States, his official website reported.

In a speech to state officials, Khamenei said the showdown between the Islamic republic and the United States was a test of resolve rather than a military encounter.

"This face-off is not military because there is not going to be any war. Neither we nor them (the US) seek war. They know it will not be in their interest," he said, quoted on the Khamenei.Ir website.

"The definite decision of the Iranian nation is to resist against America," Khamenei said, adding that "in this showdown America will be forced to retreat... Because our resolve is stronger." The supreme leader said negotiating with the US was "poison" because the Americans wanted to take away Iran's strong points such as its missiles or its "strategic depth" in the region.

"Negotiating with the present American government is doubly poisonous... They are not decent humans, they don't stand by anything," he said referring to the US decision to withdraw from the landmark 2015 nuclear deal between Iran and major world powers.

Khamenei accused US President Donald Trump of being uninformed about the situation in Iran.

"Their president says every Friday there are demonstrations in Tehran against the state... Firstly, it's on Saturdays. Second, it's in Paris, not Tehran."