Iran says 'no plans' for Rouhani-Trump meet on UN sidelines

Iran says 'no plans' for Rouhani-Trump meet on UN sidelines 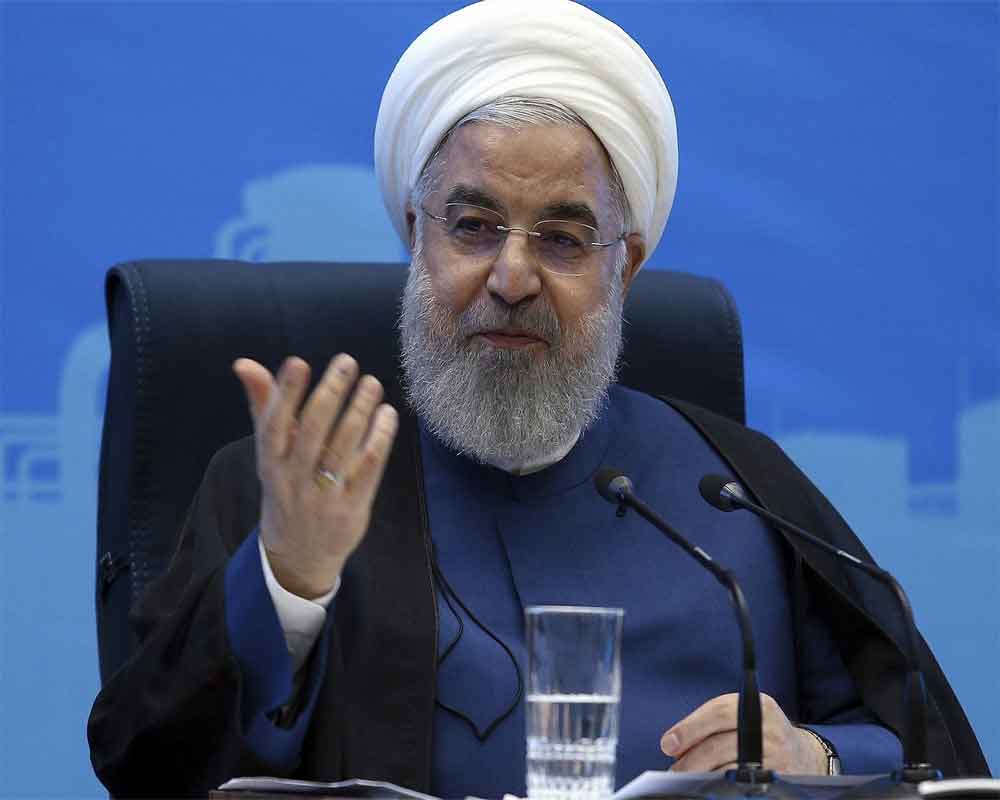 Iran has not made any plans for President Hassan Rouhani to meet his US counterpart Donald Trump on the sidelines of the upcoming UN General Assembly, a spokesman said Monday.

"We have neither planned for this meeting, nor do I think such a thing would happen in New York," the foreign ministry's Abbas Mousavi said in remarks aired on state television.