Iran says it has warned US against seizing oil tanker

Iran says it has warned US against seizing oil tanker 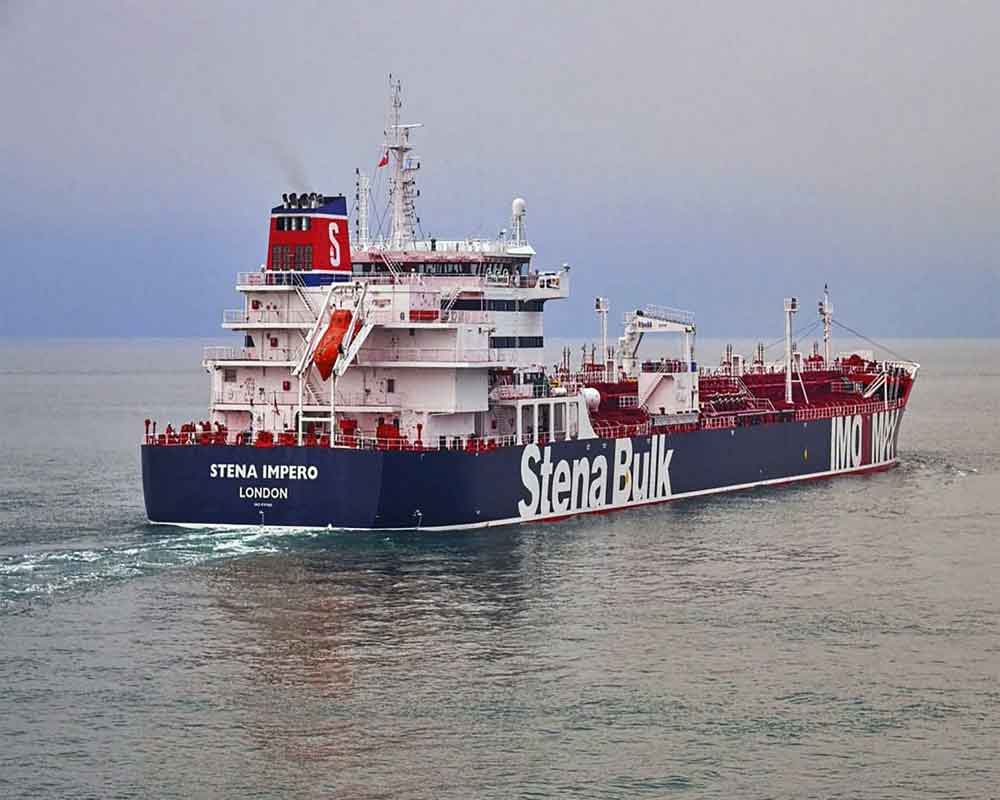 Tehran said on Monday that it has warned Washington against making another attempt to seize an Iranian tanker that has departed Gibraltar despite a US bid to have it detained.

"Iran has given necessary warnings to American officials through its official channels... Not to make such a mistake because it would have grave consequences," Iran's foreign ministry spokesman Abbas Mousavi told a news conference.

Iran had been locked in a high-seas standoff with US ally Britain since Royal Marines seized the tanker off the coast of UK territory Gibraltar on July 4 on suspicion it was shipping oil to Syria in breach of EU sanctions.

Speaking to reporters on Monday, the Iranian foreign ministry spokesman dismissed the notion that there was a link between the two seizures.

"There is no connection whatsoever between these two vessels," said Mousavi.

"There have been two or three maritime violations made by that ship," he said, referring to the British-flagged Stena Impero held off the Iranian port of Bandar Abbas.

"The court is looking into it. We hope the (investigation) is completed as soon as possible and the verdict is issued."