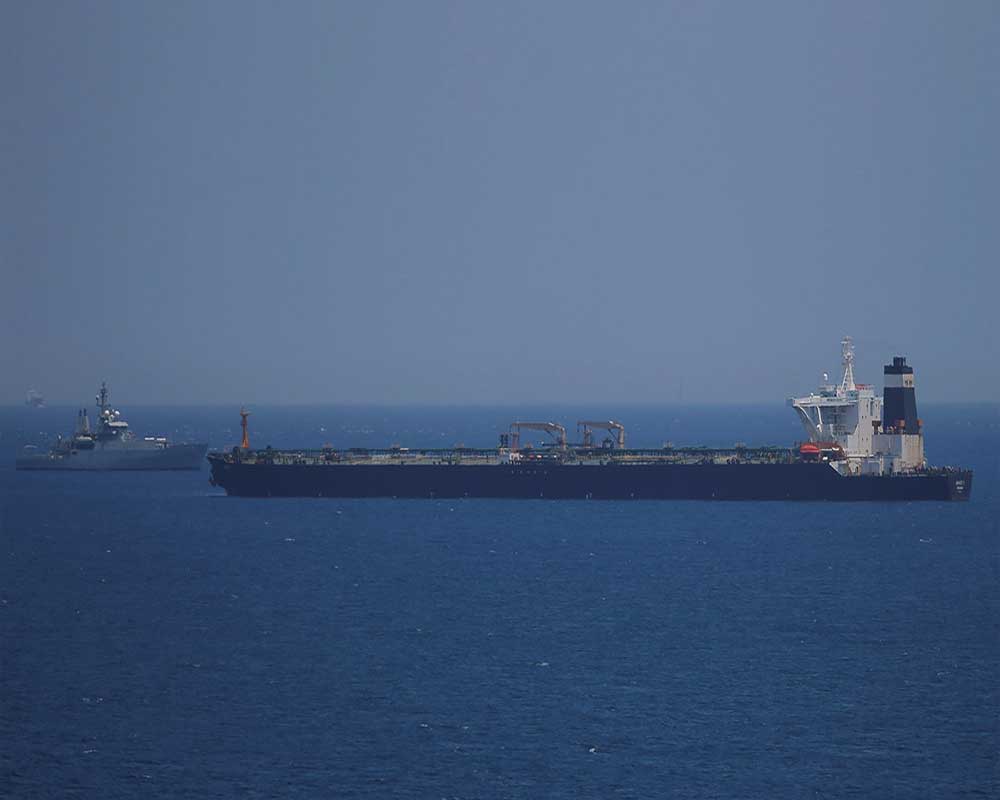 Tehran, Aug 4 (AFP) Iranian naval forces have seized a "foreign vessel" in the Gulf, state news agency IRNA reported Sunday, in the country's third such seizure in a month.

According to Fars news agency, which is considered close to the elite Revolutionary Guards, seven foreign crew members were arrested during the operation which it said was carried out Wednesday.

The Guards' "naval forces have seized a foreign vessel carrying 700,000 litres of smuggled fuel around Farsi island", IRNA reported, quoting a statement from the Guards.

Guards boats were patrolling the Gulf to control traffic and detect illicit trade, it said, without identifying the seized vessel.

"The ship was transferred to Bushehr and its smuggled fuel was handed over" to the authorities in coordination with judicial authorities, it added.

Fars quoted Brigadier General Ramezan Zirahi, commander of the Guards who carried out the seizure, as saying the vessel had been en route to deliver fuel to Gulf Arab states.

The seizure of the latest vessel is the third by Iran in less than a month in Gulf waters, a conduit for much of the world's crude oil.

On July 18, the Guards said they detained the Panama-flagged MT Riah for alleged fuel smuggling.

And a day later, they announced they had impounded British-flagged tanker Stena Impero in the Strait of Hormuz for breaking "international maritime rules".

The seizure of the Stena Impero came two weeks after British authorities detained an Iranian tanker off its overseas territory Gibraltar on allegations it was breaching EU sanctions on Syria. Iran vowed to retaliate.