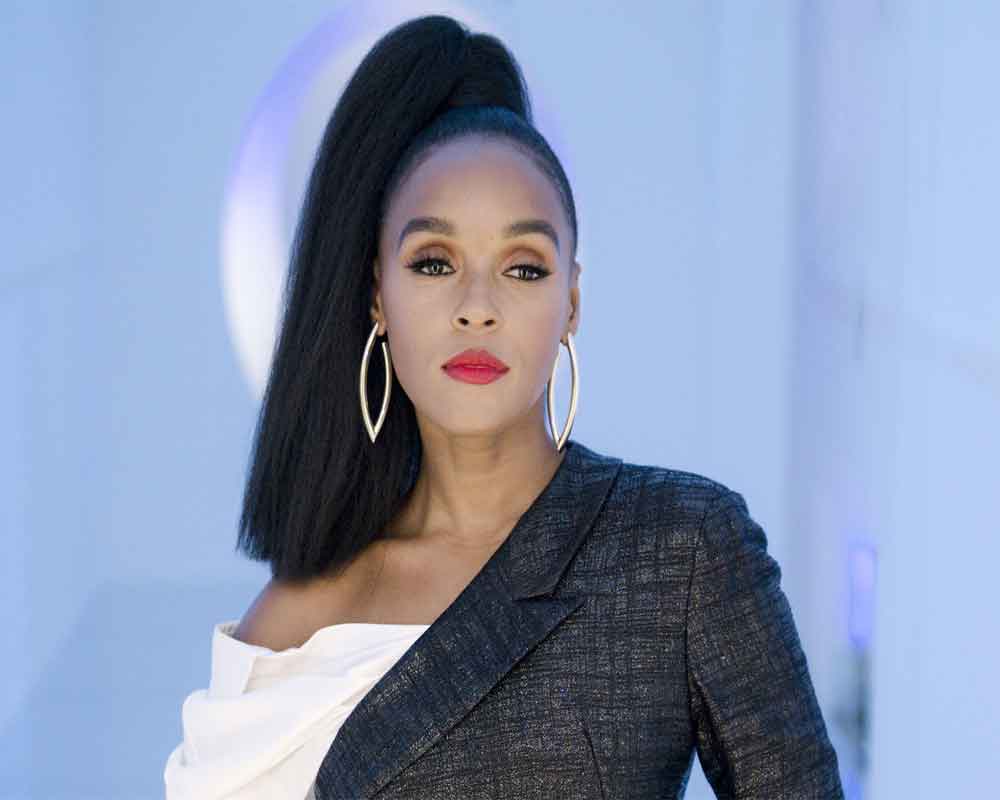 Singer-actor Janelle Monae is stepping into the shoes of original star Julia Roberts to headline the sophomore season of Amazon drama "Homecoming".

According to Entertainment Weekly, Monae will play "a tenacious woman who finds herself floating in a canoe, with no memory of how she got there — or even who she is" in the paranoia thriller.

Roberts will continue her association with the show - her first TV series regular role - in the capacity of an executive producer alongside showrunner Sam Esmail.

It is currently unclear if any of the previous cast members, including Stephan James and Bobby Cannavale, will return for the follow-up season.