Johnson tells EU he wants Brexit deal but without backstop

Johnson tells EU he wants Brexit deal but without backstop 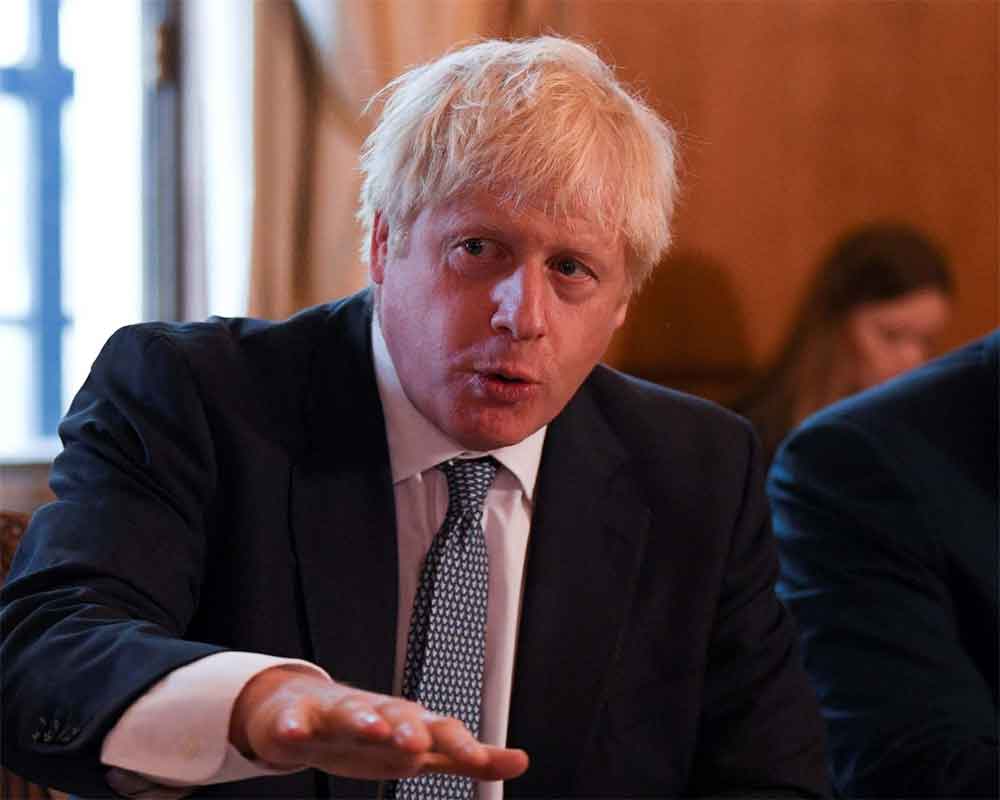 British Prime Minister Boris Johnson has written to EU President Donald Tusk reaffirming his desire to conclude a Brexit deal as well as his opposition to the controversial "backstop" on Ireland.

The so-called backstop is a mechanism that would keep the UK in EU customs arrangements to prevent a hard border between the British province of Northern Ireland and the Republic of Ireland, an EU member state.

In the letter Johnson stressed that his government wanted to achieve a divorce deal with Brussels.

"You have my personal commitment that this government will work with energy and determination to achieve an agreement. That is our highest priority," Johnson wrote on Monday.

Brussels says the backstop is needed as a fallback option to preserve the integrity of European trade and avoid risking a return of sectarian violence in Northern Ireland.

The backstop was included in the accord reached with the European Union by former premier Theresa May, which was rejected thrice by the British parliament.

Johnson, who succeeded May in July, has said he's ready to leave the EU at the new scheduled exit date of October 31, with or without an accord.

But he also reiterated his view that the Irish backstop plan was "anti-democratic and inconsistent with the sovereignty of the UK as a state." In addition, keeping the UK in the customs union would prevent London from establishing a trade policy independent of EU rules, he said.

The EU has repeatedly stated that it was not ready to renegotiate the Brexit deal it had reached with May.

Johnson will seek support for his vision for Brexit in key European capitals, travelling Wednesday to Berlin to meet Chancellor Angela Merkel and Thursday to Paris for talks with President Emmanuel Macron, ahead of the G7 summit in Biarritz at the end of the week.