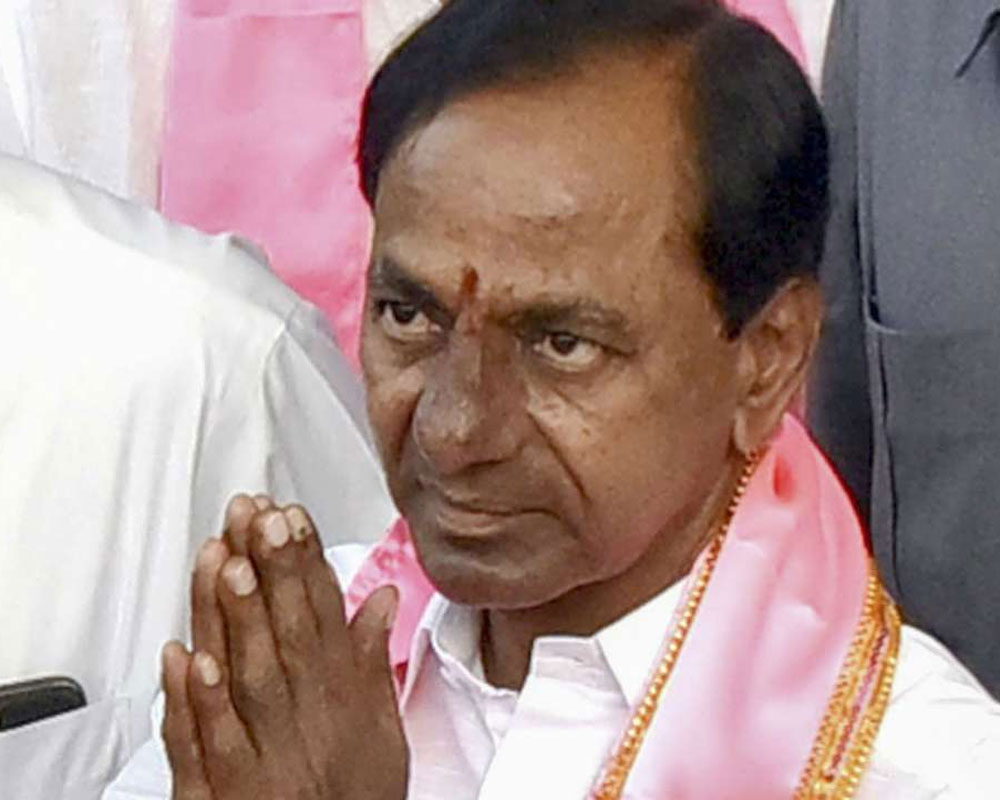 He wished that the country march ahead under the leadership of Modi, a release from the Chief Minister's office said.

Rao hailed the victory of YSR Congress in the Assembly polls in Andhra Pradesh.

He telephoned Reddy to wish him, the release said.

YSR Congress was leading in about 150 seats in the 175-member Andhra Pradesh Assembly.