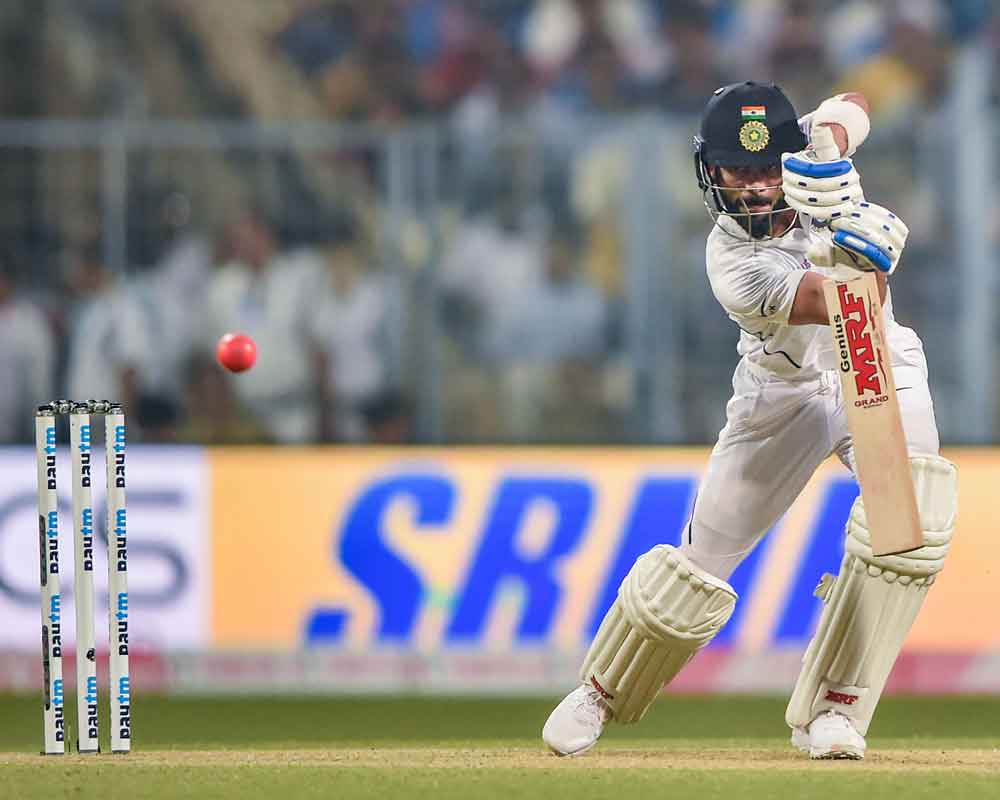 Virat Kohli on Friday became the fastest to 5000 runs as captain, completing the feat in 86 innings during day one of the Day/Night Test between India and Bangladesh here.