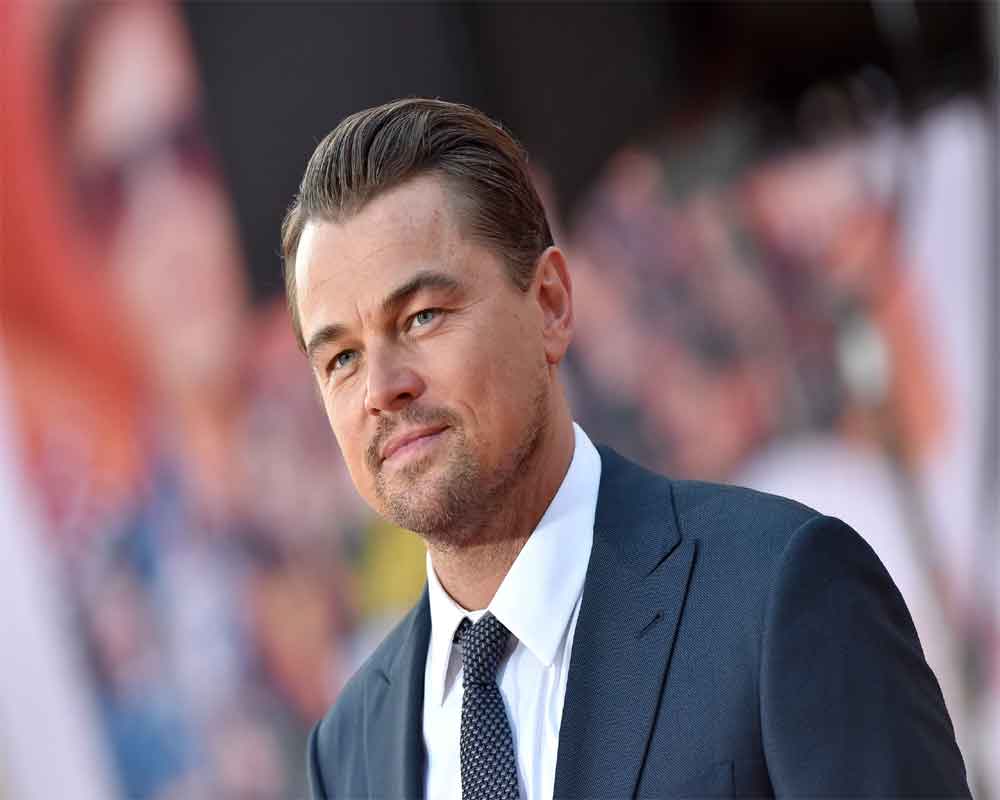 Hollywood star Leonardo DiCaprio has expressed concern over the rising levels of pollution in India's national capital through a post on Instagram.

The 45-year-old actor, a vocal advocate for a clean environment, on Monday shared a post by Extinction Rebellion, a global climate movement, on the social media site.

The post gives details of a protest organised in New Delhi by climate activist groups Extinction Rebellion India, LetMeBreathe, FridaysForFuture India and others.

"Over 1500 citizens gathered in at India Gate, in New Delhi, to demand immediate action on the cities hazardous pollution levels. According to the World Health Organisation, air pollution in India is estimated to kill about 1.5 million people every year; these statistics make air pollution the fifth-largest killer in India," it said. ? ?

According to the post, people of all ages joined the demonstration which led to "direct action for Indian citizens".

Despite many promises, "the air is still unsafe and activists will keep the pressure on until the air pollution reaches safe levels", it added.

Delhi and its suburbs were under a cloud of thick smog after Diwali last month. The air quality index was in the "severe" category for several days, prompting schools to close and advisories being issued asking people to stay indoors.

DiCaprio has often spoken about environment issues concerning India. In June, he  shared similar posts on the acute water crisis in Tamil Nadu and the 65 metre-high trash mountain in Ghazipur in Delhi.

The actor's environmental activism goes back to 1998 when he established the Leonardo DiCaprio Foundation, a non-profit organization devoted to promoting environmental awareness.

He had visited India when he was shooting for his climate change documentary "Before The Flood".