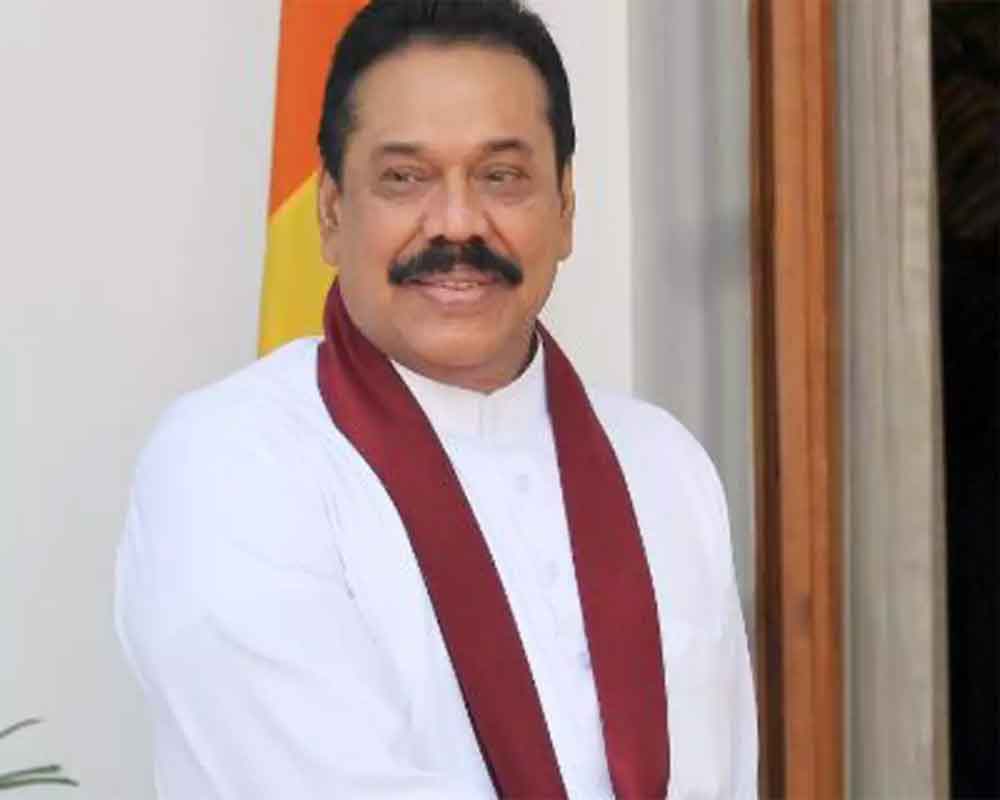 Sri Lanka's former strongman Mahinda Rajapaksa on Thursday took oath as the new prime minister of the island nation after incumbent Ranil Wickremesinghe formally stepped down from his post.

Mahinda, the elder brother of the newly-elected President Gotabhaya Rajapaksa, will function as the prime minister of the caretaker cabinet until the general election in August 2020.

The 74-year-old leader, who describes himself as "a rebel with a cause", earlier served as the country's president from 2005-2015. He was also prime minister for a brief period in 2018.

Gotabhaya on Wednesday named Mahinda as the new prime minister after incumbent Wickremesinghe announced his resignation from the post following the presidential election debacle of his United National Party (UNP).

Mahinda was appointed the prime minister on October 26, 2018 by the then President Maithripala Sirisena, who sacked Wickremesinghe in a controversial move that plunged the country into an unprecedented constitutional crisis.

He resigned on December 15 as two crucial Supreme Court decisions made the former strongman's efforts to cling to premiership untenable.

The apex court later unanimously declared that the dissolution of Parliament by President Sirisena was "illegal".

Mahinda became the country's youngest ever parliamentarian in 1970 at the age of 24.