Maisie regrets not killing a major character from her 'GoT' list

Maisie regrets not killing a major character from her 'GoT' list 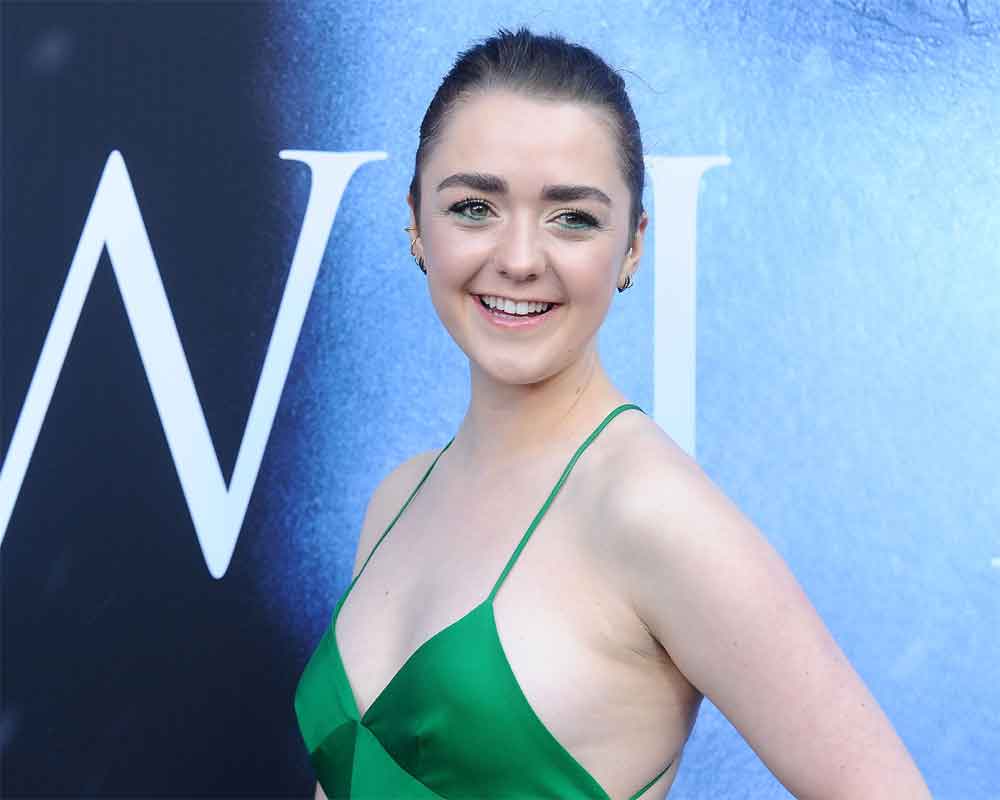 Arya Stark ended her heroic "Game of Thrones" arc by planning to journey beyond the west of Westeros but actor Maisie Williams says she had hoped for her character to cross off Cersei Lannister's name from her kill list.

Arya decides not to follow through her plan following a last minute advice from The Hound, who, like her, has been driven by revenge throughout his life. He manages to extract his revenge against his evil brother, The Mountain, at the cost of his own life in the penultimate episode of the show.

"I just wanted to be on set with Lena (Headey) again, she's good fun. And I wanted Arya to kill Cersei even if it means (Arya) dies too. Even up to the point when Cersei's with Jaime I thought, 'He's going to whip off his face (and reveal it is Arya)' and they're both going to die. I thought that's what Arya's drive has been," Williams told Entertainment Weekly.

Arya may have skipped killing Cersei but she manages to kill the Night King in one of the most popular moments from the show, which ended its eight-season run on a divisive note.

Cersei ended up dying in the arms of her brother/lover Jamie Lannister in the show in the basement of the Red Keep after Daenerys Targaryen and her dragon destroy the King's Landing.