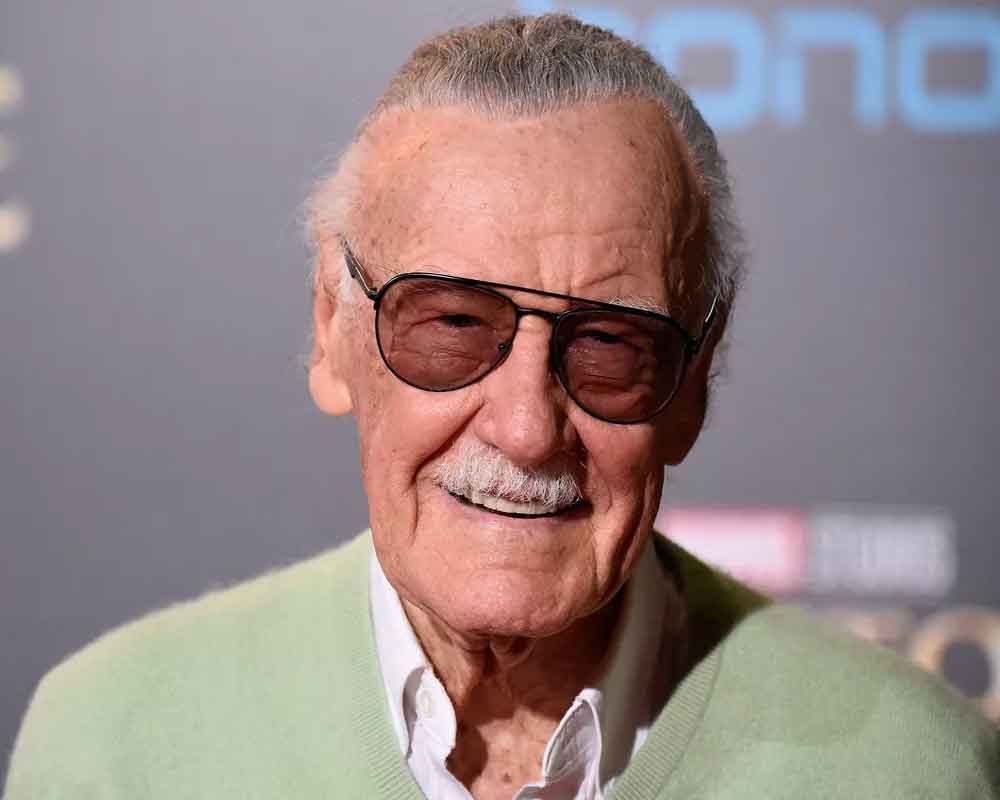 The studio is planning to release the video, possibly as an extra when "Avengers: Endgame" is released for in-home viewing.

"We've put a video together. We've never done this before, a behind-the-scenes of every cameo. All the B-roll that was shot and his stand-ups there. His passing was very emotional for all of us, but it suddenly all came back to me just when I watched it," Marvel Studios President Kevin Feige told Entertainment Weekly.

The footage dates back to the origins of MCU with 2008's "Iron Man", in which Lee appeared on the the red carpet outside a concert hall for a Tony Stark event and is mistaken by Iron Man (Robert Downey Jr) for Hugh Hefner.

Feige also revealed that he had kept Stan Lee's voicemail saved on his phone for the longest time.

"He left me a voicemail once, in 2004 or something. I'd never gotten a voicemail from Stan Lee, and I kept it for years until I think the phone disintegrated. But it was: 'Fearless Feige! Stan Lee here….' I listened to it over and over and over. That's what he was always like — always supportive," he said.

The studio is currently looking forward to the release of "Avengers: Endgame", which is touted as the culmination of the decade long journey of the MCU, comprising 22 films.

"Avengers: Endgame" is set to release in India on April 26 in English, Hindi, Telugu and Tamil.