Musk appears at Game Awards to support his girlfriend

Musk appears at Game Awards to support his girlfriend 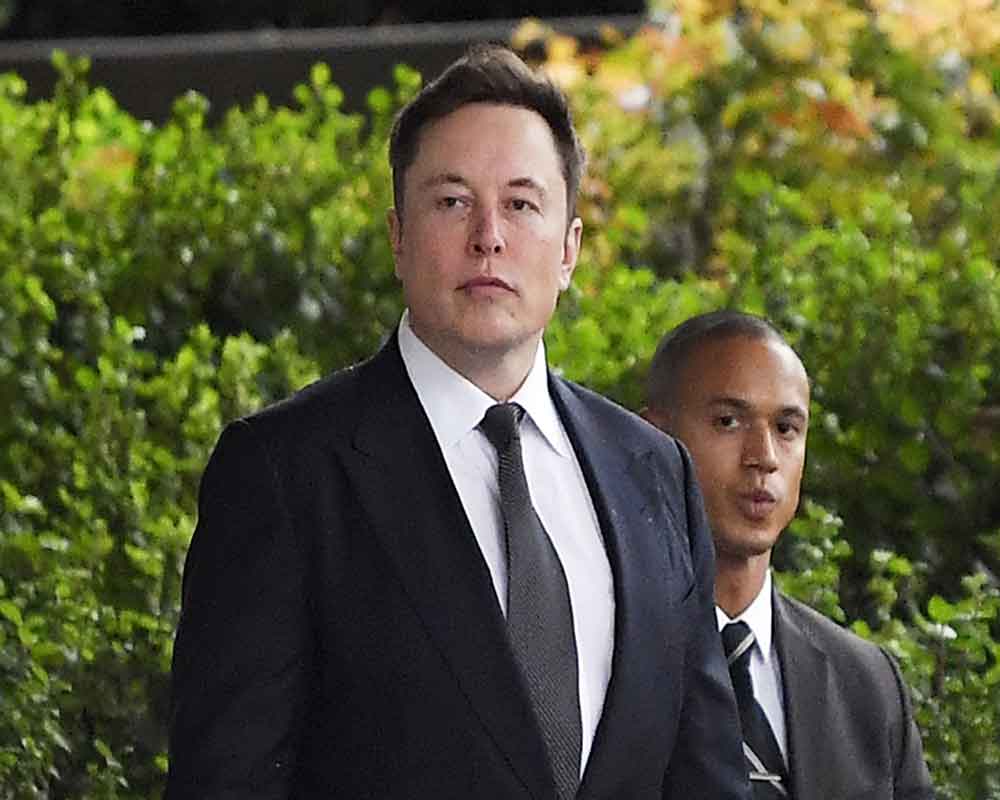 Multi-billionaire tech mogul Elon Musk was spotted at the Game Awards, where Tesla CEO showed his appreciation for his artist girlfriend with a standing ovation.

During the video-game awards show Musk was part audience, where Grimes performed her new song -- 4AEM.

The song debuted for the first time at The Game Awards and was later available for streaming, Business Insider reported.

As per report, in addition to her musical performance, it was revealed that Grimes will appear as a character in the game, a pop star named Lizzy Wizzy.

Musk is known as a gamer himself. Earlier at E3, Musk announced a slew of games set to arrive in Tesla cars, including one that lets players control a virtual vehicle using the actual steering wheel in the driver's seat.

As per report, he explained that users will not only be able to use the steering wheel, but the vehicle's brake will also be wired into the game.

Additionally, he said the steering wheel's scroll button could even be connected to the game, so that players can use it to accelerate in games.