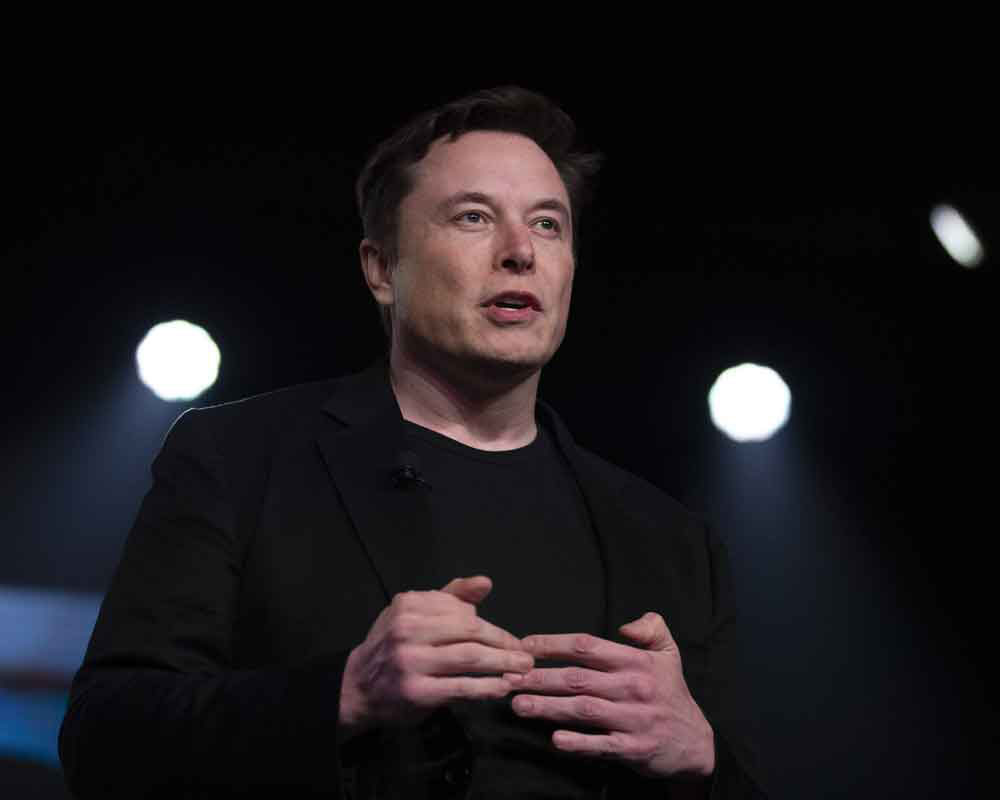 Elon Musk has dismissed media reports that claimed that his Electric Vehicle (EV) company Tesla has gone as far as the office washrooms to cut costs from.

A report by Electrek said that "teams at several Tesla facilities are going to some extremes in attempts to cut costs, including skipping on ordering office supplies - even toilet paper".

The web-portal also tweeted the story to which Musk replied on Saturday: "This is complete nonsense."

Replying to Musk, Electrek Editor-in-Chief Fred Lambert said: "I wish it wasn't true too, but reliable employee sources are reporting it. You can shoot the messenger all you want."

The report of Tesla's cost-cutting plan affecting toilet paper supplies at work comes after Musk announced earlier in May that he would personally examine and review every expenditure at Tesla, no matter how small.

Referencing to the loss of $702 million that the automaker suffered last quarter, Musk said the step is "extremely important".

Currently, Tesla's market value is $61 billion and Musk has an estimated net worth of $20.1 billion, making him the 80th richest person in the world.