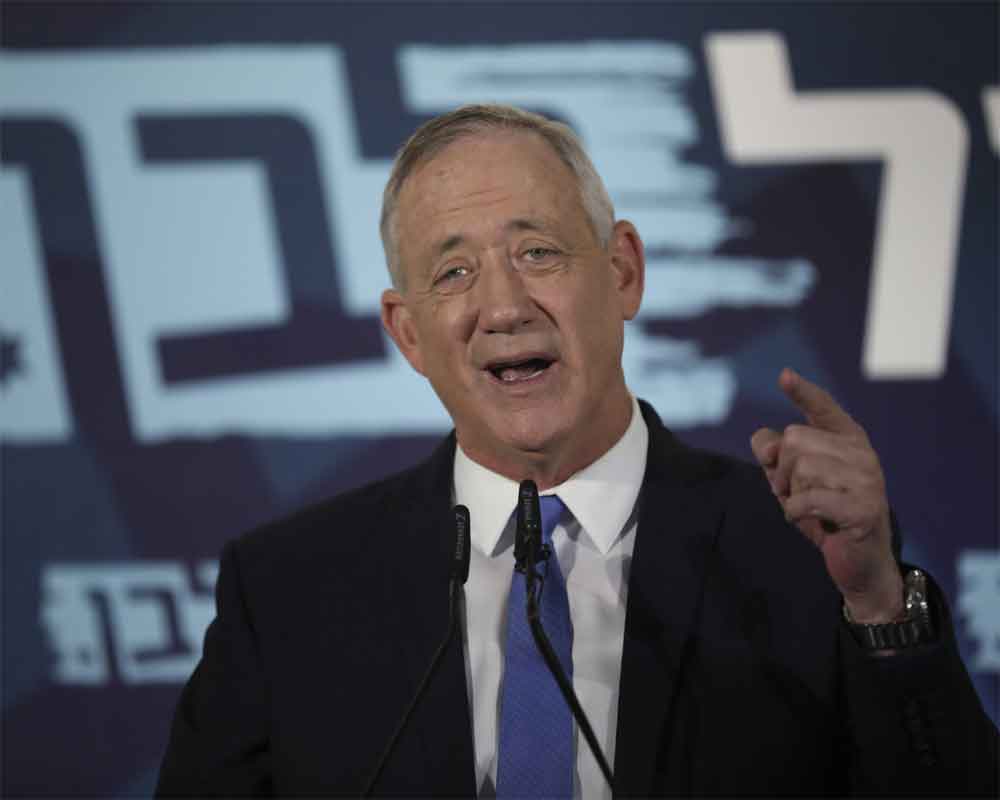 Benjamin Netanyahu's chief rival failed to form a new government by a Wednesday deadline, dashing his hopes of toppling the long-time Israeli prime minister and pushing the country closer toward an unprecedented third election in less than a year.

The announcement by Benny Gantz, leader of the centrist Blue and White party, prolonged the political paralysis that has gripped the nation for the past year. It also provided a new lifeline for the embattled Netanyahu, who is desperate to remain in office as he prepares for an expected indictment on corruption charges.

Gantz, a former military chief, was tapped as the prime minister designate last month after Netanyahu failed to cobble together a coalition government in the wake of inconclusive September elections. But during four weeks of intense negotiations, Gantz was unable to muster the support of a required majority in the 120-seat parliament.

Under Israeli law, parliament now enters a 21-day period where any lawmaker can try to muster a 61-seat majority and become prime minister. That means both Gantz and Netanyahu will continue their efforts to reach out to smaller parties, and to explore the possibility of a unity government. Dark-horse candidates may also emerge.

In a statement late Wednesday, Blue and White said he had informed President Reuven Rivlin that he was unable to form a coalition. He said he would work over the next 21 days “to form a good government for the citizens of Israel.”

Gantz's Blue and White is the largest party in parliament, with 34 seats, just ahead of Likud's 33, meaning the two men together could control a majority. But during weeks of talks, they could not agree on the terms of a power-sharing agreement, including who would first be prime minister.

With neither side showing compromise, the country could be forced to hold another election in March. Opinion polls have indicated a new election would deliver similar results to September's inconclusive vote, signaling additional months of post-election horse trading.

Hovering over the talks, however, is the expected indictment of Netanyahu in a series of corruption cases.

Netanyahu is desperate to remain in the prime minister's post, which he could use to fight the charges and push for immunity. With the exception of the prime minister, Israeli law requires all politicians to resign if charged with crime.