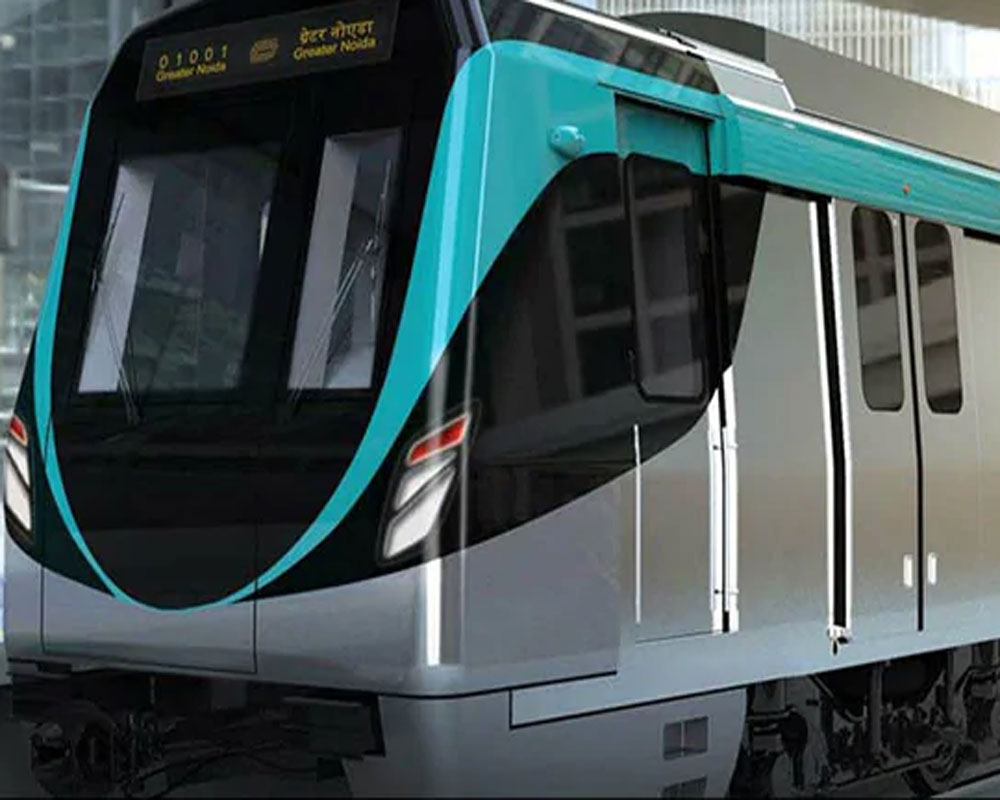 The much-awaited 'Aqua Line' of Metro Rail to Greater Noida will be flagged off by Uttar Pradesh Chief Minister Yogi Adityanath on Friday, an official said on Thursday.

The service will be opened for the public from Saturday, the Republic Day.

On the first day of its run on January 26, it will ply between 10.30 a.m. to 5 p.m. After that it will run between 6 a.m. and 10 p.m., providing a much needed relief to commuters in the National Capital region.

The Metro trains will run at an interval of 15 minutes.

In the first phase, 11 trains will run through 21 stations between Noida Sector 51 and Depot Metro station.

The lowest ticket charge would be Rs 10 and the highest would be of Rs 50. Sixteen stations will have parking facilities initially.